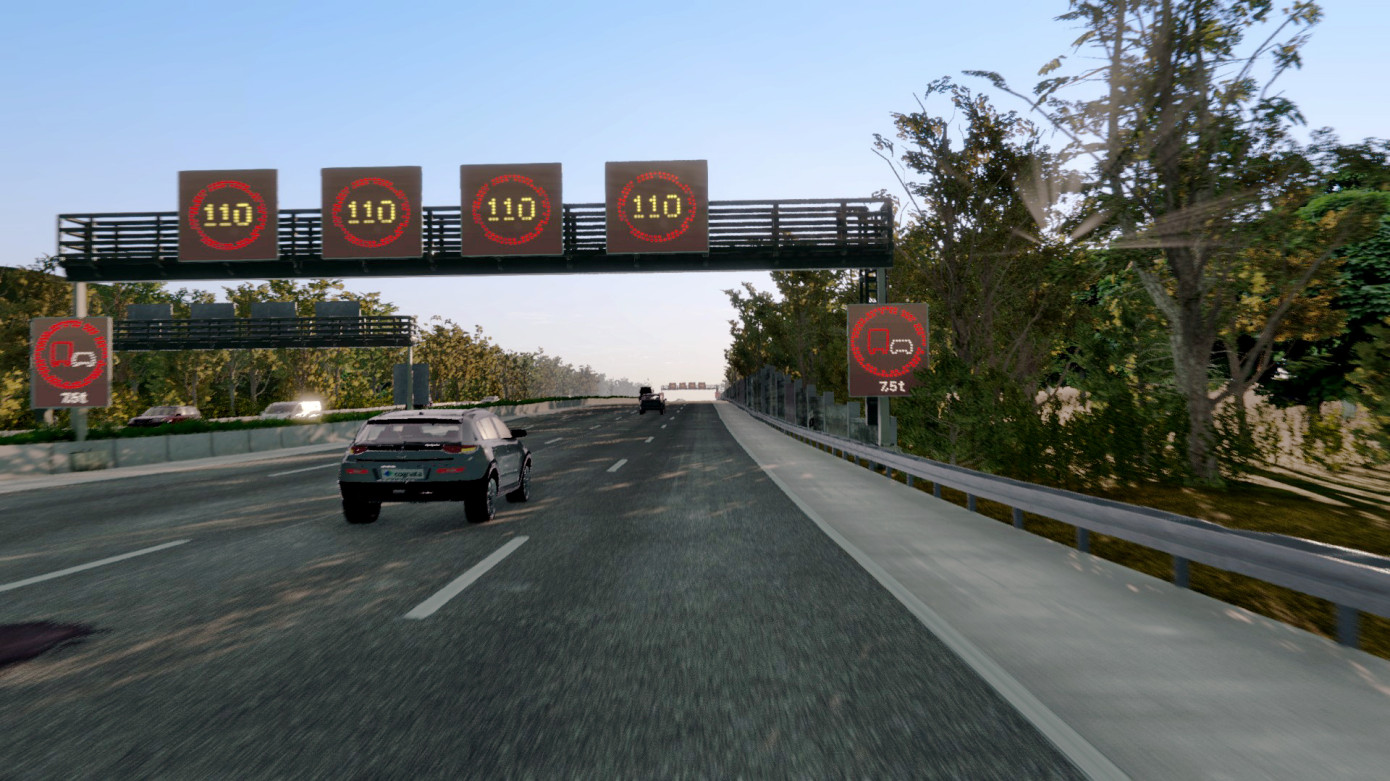 Engineering the large-scale roll-out of autonomous vehicles is the modern-day equivalent of putting a man on the moon – it’s one of the most ambitious technological projects of our era. And the scope of the challenge is not lost on the auto industry. General Motors CEO Mary Barra observed in a 2016 interview that “we are in the midst of seeing more change in the next five years than we've seen in the last 50 years.”

Corner cases are the roadblock to AV safety

The need for autonomous vehicles to respond safely in a near-infinite number of corner cases is what makes this problem so incredibly challenging. It’s not good enough to be right 99.9% of the time when even a 0.1% error rate carries a body count. Consumers and regulators around the world are rightfully demanding that AVs should only come to market after rigorous validation testing. This demand makes it incredibly difficult for technologists, policymakers, and industry observers to put an accurate timeline on how long this process will take.

Our view is that predictions for the large-scale rollout of autonomous vehicles before 2020 are overly optimistic. It is far more likely that autonomy will proceed in a phased manner over a far more extended period: from limited highway scenarios to geo-fenced urban deployments to truly autonomous, open-road usage.

Precisely because this deployment timeline is so uncertain, we believe that Cognata will become a core part of the auto industry’s technology stack for safely rolling out autonomous vehicles—whether mainstream rollout happens in 2020 or 2025 or even 2030.

The math here is important. It has been estimated that achieving AV safety performance that is 20% better than humans would require 11 billion test miles. To put that in context, a fleet of 100 AVs doing road tests 24/7/365 at 25mph would take 518 years to accumulate that many miles. Even taking that figure with a car-sized grain of salt, the point remains that road testing alone is insufficient when hundreds of millions or even billions of miles need to be driven. Simulation is essential.

Furthermore, not all miles are created equal. A rural mile on a country road without pedestrians or cyclists has a smaller marginal impact on the overall training of an autonomous vehicle than a complex downtown rush-hour mile. Cognata is key to stress testing the complex world we live in: one that is full of swerving cyclists, potholes, and slippery roads.

Given how critical simulation is to achieving full autonomy, we believe it will become a non-negotiable part of the technology stack every car company and OEM uses to train their vehicles. Some car manufacturers will choose to build their stack in-house, some will partner for select portions of the stack, and others will outsource most of it, especially if timing is critical. We believe that simulation is extremely important yet not a core source of product differentiation, lending credence to the argument that OEMs will likely chose to outsource it to some extent. Not only is the talent base to build photorealistic simulation from scratch severely limited, but also building a simulation engine takes away from the other core engineering tasks.

We see many similarities between Cognata and CircleCI, a company we invested in several years ago which is building software that is purchased by developers to automate the continuous integration process. Across both autonomous driving and continuous integration, we have found that there is a step function jump in complexity between simply building a validated testing environment versus the actual experience of running cloud compute-intensive tests at incredible scale. This is an area where we believe Cognata excels.

Leadership with the right kind of experience to build such a technically complex product is key. We believe Danny Atsmon, CEO of Cognata, is the right person to build and lead such a company. Danny has previously worked across several AI disciples from search to computer vision, and has co-founded two prior companies, one of which was also in the auto space. It is a testament to the product and the efforts of Danny and the broader Cognata team that they were able to close the Autonomous Intelligent Driving (AID) group within Audi as a customer earlier this summer, and we believe they will continue to see success across the OEM landscape.

We look forward to partnering with somebody as talented as Danny and believe that simulation software will become one of the core enabling technologies making the large-scale deployment of AVs possible over the next years and decades.

Spruce: Picks and Shovels for the PropTech Revolution