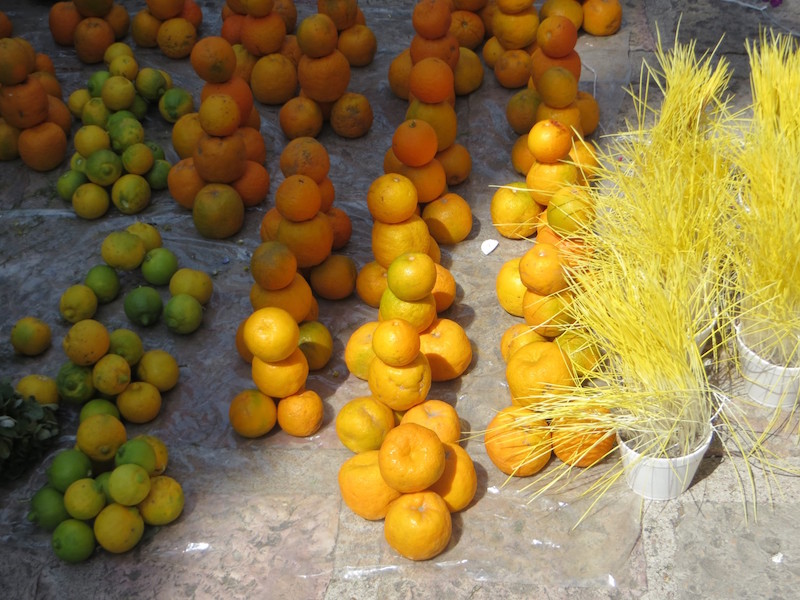 Why Your Market Size Shouldn’t Be a Single Number

The most controversial slide in every pitch deck is market sizing. Ask five people for feedback and you will get five different opinions. For some, market sizing is religion, providing a single number to rank a start-up. The bigger, the more likely the start-up is successful. On the flip side, others will claim that the exercise is useless. They will highlight that nobody who would have estimated Uber’s market for black cars on demand at $70B. And a marketing sizing of the iPhone at launch in 2007 would have limited the imagination to replacing the 10M in annual Blackberry.

Much of this controversy is rooted in ambiguity and an obsession with deriving to a single number. My observation is that we need a new, more nuanced framework for discussing market size. In fact, all companies could have at least four “market sizes” as demonstrated below in a simple two by two matrix.

Using this framework to guide the market size discussion presents a significant opportunity. It will outline the rest of the pitch, presenting product roadmap, current and future use cases, phases of go-to-market, and competition. Clear confident descriptions and back up helps in establishing trust and confidence between the entrepreneur and investor. With the framework in mind, we should revisit the examples from our first paragraph.

An old Uber pitch deck estimates their market at $4.2B. This doesn’t justify today’s valuation of $70B, but it also does not discredit the value of market sizing. At the time of that pitch deck, the company was still called UberCab, exclusively focused on black cars, and offered pick-ups in two cities. That product was not a large market, so how should you pitch that as an entrepreneur?

With the market size matrix, you could demonstrate today’s market. You then could show the evolution of the market size as the product expands, both beyond black cars and into further geographies (moving from the bottom left to the top left in our matrix).

Uber, being a particularly special company, subsequently increased their market further by becoming a massive network and moving into the top right quadrant. As more riders joined the market, more drivers joined the market, creating usage that was never initially anticipated such as carpooling to commute replacement.

Did you need to know and believe all of this in 2008 at the time of that pitch deck? Probably not, since investors were investing at valuations in the tens of millions and the replacing the cab industry alone was a multi-billion dollar opportunity.

The iPhone was not a Blackberry replacement

Most tech pundits underestimated the iPhone, seeing it simply as a Blackberry competitor and replacement. In their market sizing analysis they looked at the market for smartphones in 2007 and noted that Research in Motion sold roughly 10M units annually. However, we know that Apple sold over 200M this past year, how would you have captured that in market sizing?

In your market sizing you would have recognized the existing smartphone market, describing the bottom left quadrant of our market sizing matrix. These users purchased a smartphone for a single or small set of applications such as email and/or rudimentary web brewing.

From there, you would then highlight the flip phone market as well as the global market of users without mobile phones. Including this market would move you from the left side of our two by two matrix to the right side. The conversation would shift to debating whether the app store construct of the iPhone could create a platform compelling to many non smartphone users. As an entrepreneur, you have shifted the conversation from a single market size number to a go-to-market and execution discussion.

But bigger is better

The most frequent pushback to this intellectual rigor is that entrepreneurs feel that investors always want to see large markets, the bigger the better. But I can tell you, most investors see through a hyped market sizing and you can set yourself up for an easy pass.

The best entrepreneurs attack this disconnect head-on. They incorporate strong intellectual thought in market sizing and not afraid to highlight the size of today’s market. They don’t see this as a weakness, but rather as an opportunity to show where their product will go and how that will evolves customer usage. They have conviction in the size of that future market and are not afraid to outline the path to get there.