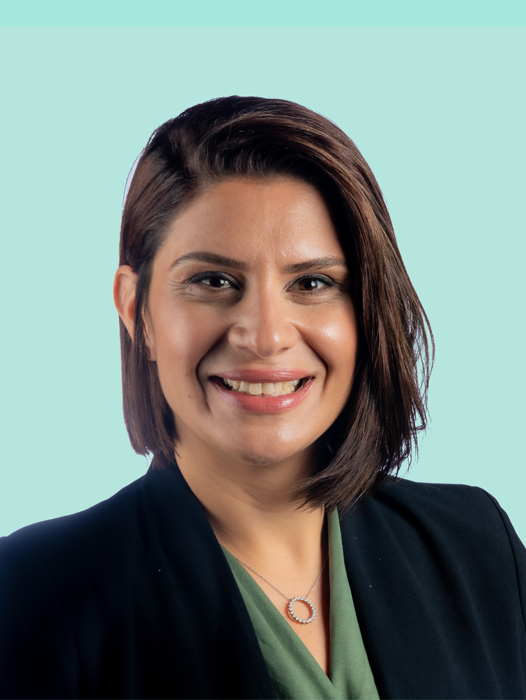 Tali has been with JFrog for more than 10 years. As JFrog’s sixth employee and first Sales function in the company Tali has successfully developed JFrog’s go-to market strategy and built the revenue organization across the world in 10 different countries and established a global sales team in North America, Europe, the Middle East and Africa, and the Asia-Pacific region (APAC).

Under Tali’s leadership JFrog grew from zero customers to more than 6,000 customers - included among them are the majority of the Fortune 100 and the top 10 companies in every industry, and from a small startup into a publicly traded company (NASDAQ: FROG). Further, the company has evolved its offering from one product JFrog Artifactory to six solutions offered in an integrated, end-to-end DevOps Platform all with Tali’s leadership at the helm as part of the core executive team. As part of her leadership approach of "working as one team", JFrog has better aligned business units across product, support and marketing, and this strategy has contributed to the growth of the company as well as the success and happiness of customers. In the year of 2021 Tali has been recognized as one of the most influential women by the Silicon Valley Business Journal with its prestigious Women of Influence award