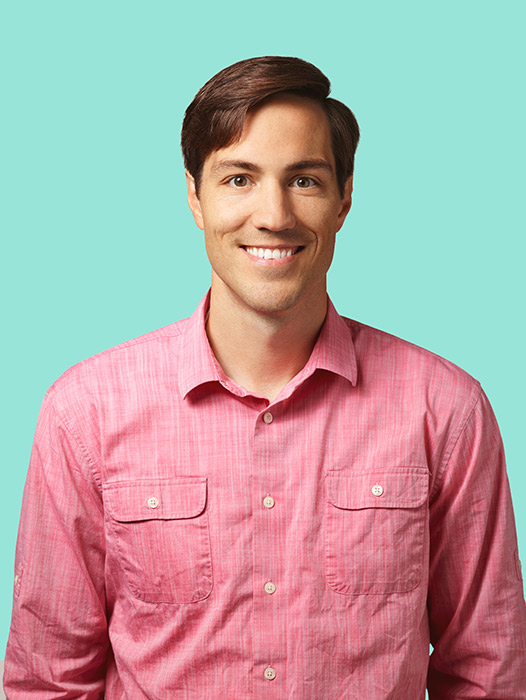 Eric is a Partner at Scale Venture Partners, where he focuses on investments in cloud infrastructure and security. He is a Board member at Scale portfolio companies Datastax and Upsolver, and a Board observer at Matillion, BigID, Expel, Honeycomb, and AppOmni.

Before Scale, Eric led early Google Cloud and Amazon Web Services product teams. At Google, he was a Product Manager in the Data Analytics and Machine Learning group. He led the team that launched Cloud Dataprep and key components of Cloud Dataflow. Previously, Eric built aircraft engines in General Electric's Operation Management Leadership Program. He's a contributor to open source projects including Alluxio, where he is on the Project Management Committee, and Apache Beam.

Eric holds a BS in Mechanical Engineering from University of Utah and an MBA from Harvard Business School. He is the creator and host of Contributor, an interview series detailing the origin stories of open source projects. 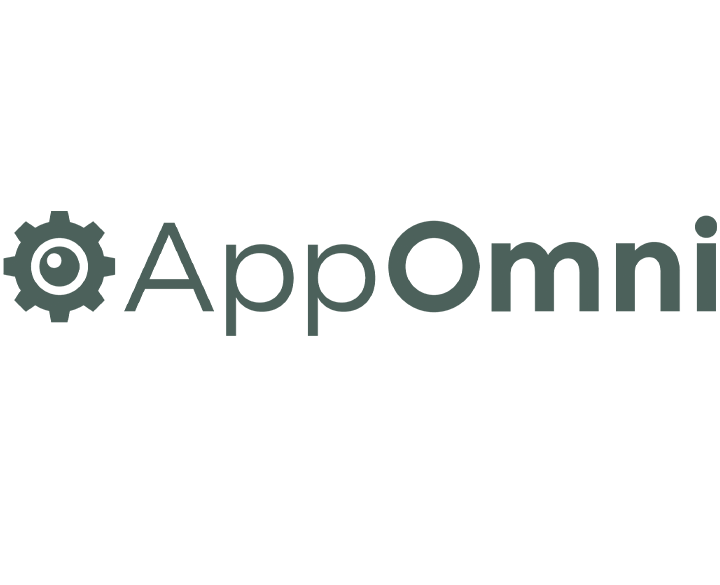 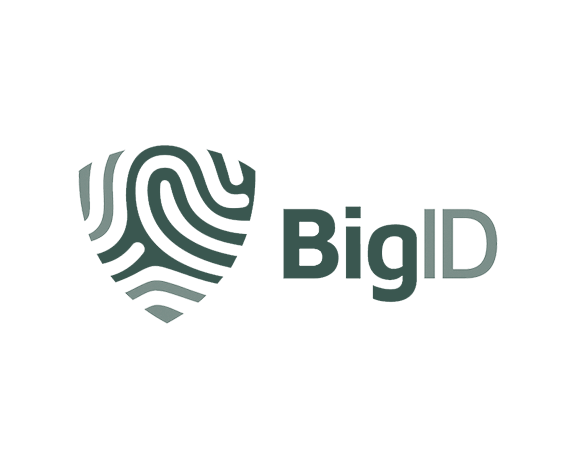 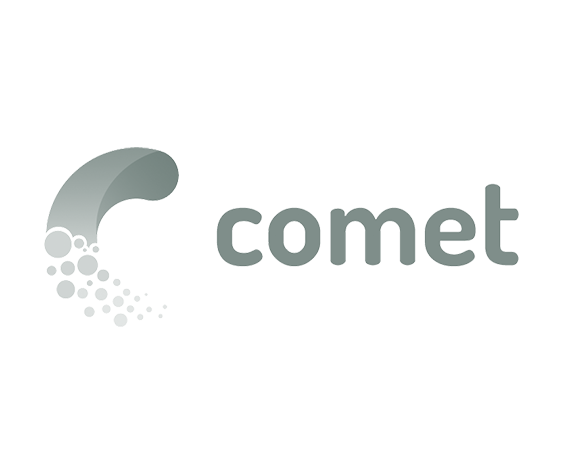 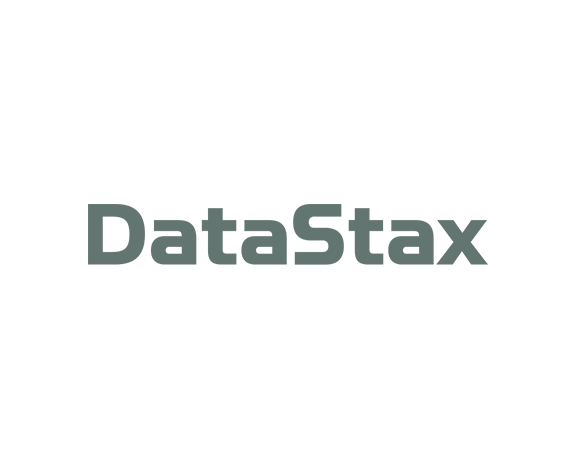 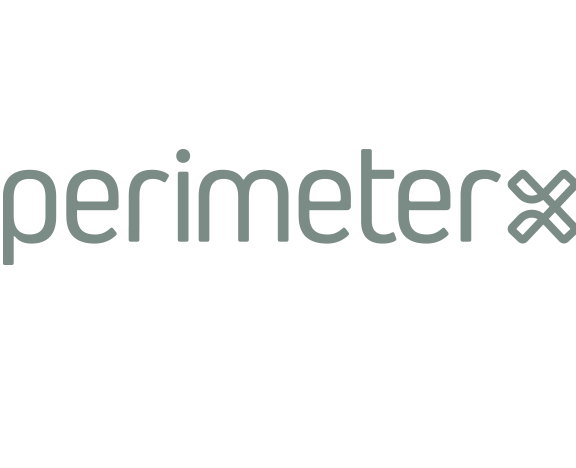 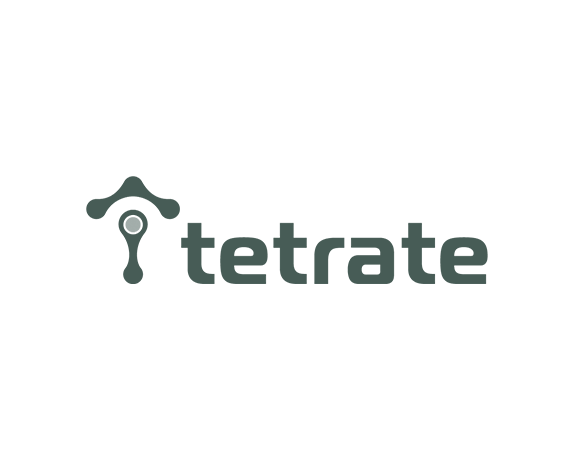 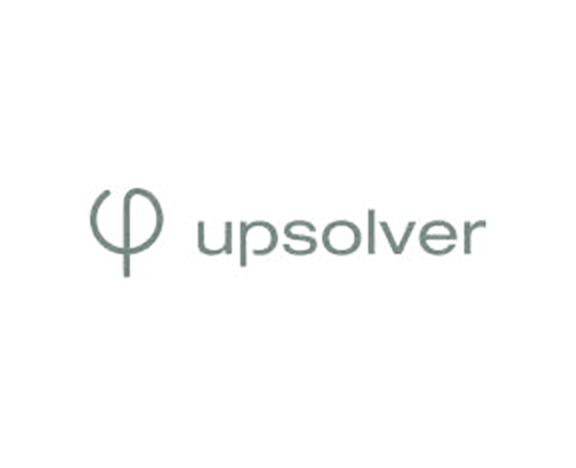