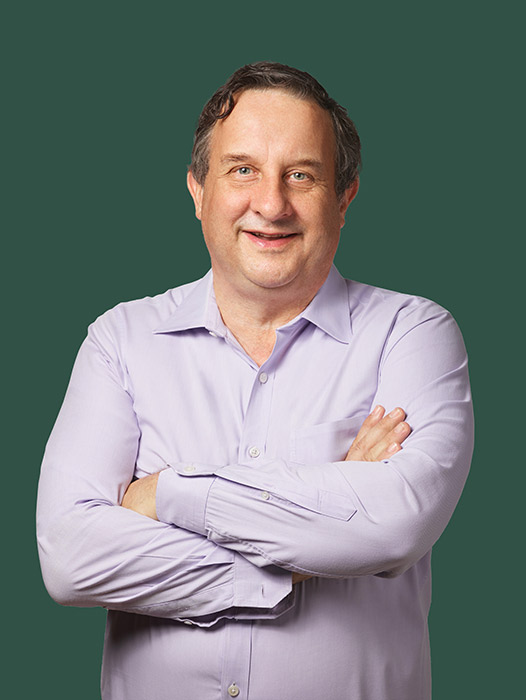 Rory has been investing in enterprise software for the past 25 years. An active investor in the rise of SaaS and the wider transition of enterprise computing to the cloud, Rory led investments in Bill.com (BILL), Box (BOX), DocuSign (DOCU), ExactTarget (ET; Acq: SFDC), Omniture (OMTR; Acq: ADBE) and Placeware (Acq: MSFT) among others. Currently, Rory is focused on investing in frontier tech for the enterprise and business applications powered by AI. He currently sits on the board of directors at Bill.com (BILL), Box (BOX), Chef Software, Cognata, DroneDeploy, Forter, Locus Robotics, OM1, OneLogin, Pantheon, Socure, Soft Robotics, Solvvy, and WalkMe. Rory has been recognized by the Forbes Midas List and AlwaysOn Power Players in Venture Capital for his investments. He holds a BSc from the London School of Economics.