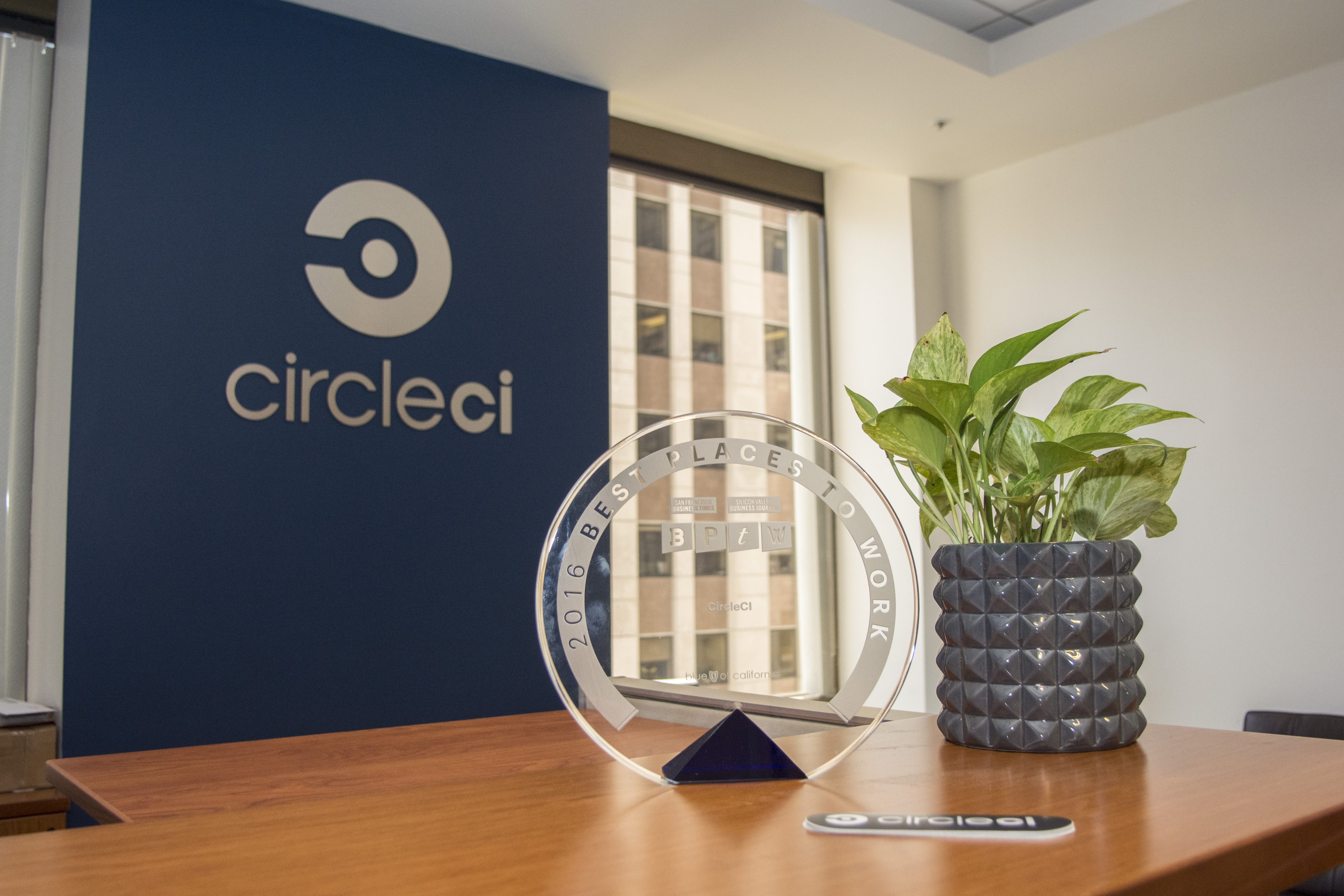 We are excited to announce our recent investment in CircleCI. The software delivery lifecycle (SDLC) and the process of shipping code is a broadly horizontal developer requirement that we have recognized as a problem in need of an elegant solution, until now. Open source and commercial software offerings have improved incrementally over time but the landscape complexity has worsened to keep pace, in effect cancelling out any progress.

In CircleCI, we have found the elegant, forward-looking solution we were seeking: a fully-featured, hosted (or behind-the-firewall), continuous integration and continuous delivery tool (CI/CD), available across environments and software languages. Just as our partnership with JFrog was a statement of our belief in the needs for developers building and deploying code, the same is true of our partnership with CircleCI.

The days of releasing code 1x per quarter or 1x per month are long gone and software delivery has become a continuous loop. A single workflow ties together an automated build from source code, to test, to deploy, and repeats frequently. As a central building block, CircleCI manages the process of integration, all forms of testing, through to delivery of the code intended for production, and ultimately the release into the wild. Because CircleCI is one core step in what is a more complex pipeline, CircleCI also maintains strong relationships with the open source projects and emergent technologies working alongside them. This is imperative to deliver the reality of an end-to-end software delivery pipeline to customers.

The goal is to obscure all of this complexity to the end user, such that an individual on a web page or a web application experiences a highly contemporary, robust experience with each interaction. Behind the scenes, torrents of complexity are being tamed, including:

As the software supply chain gains in complexity, the demands of the software supporting it increase. It is for these reasons that we think CircleCI is in a great position to deliver robust software to a large and expanding customer base. We are excited to be partnering with the extended CircleCI team, including DFJ, Harrison Metal, and Baseline.