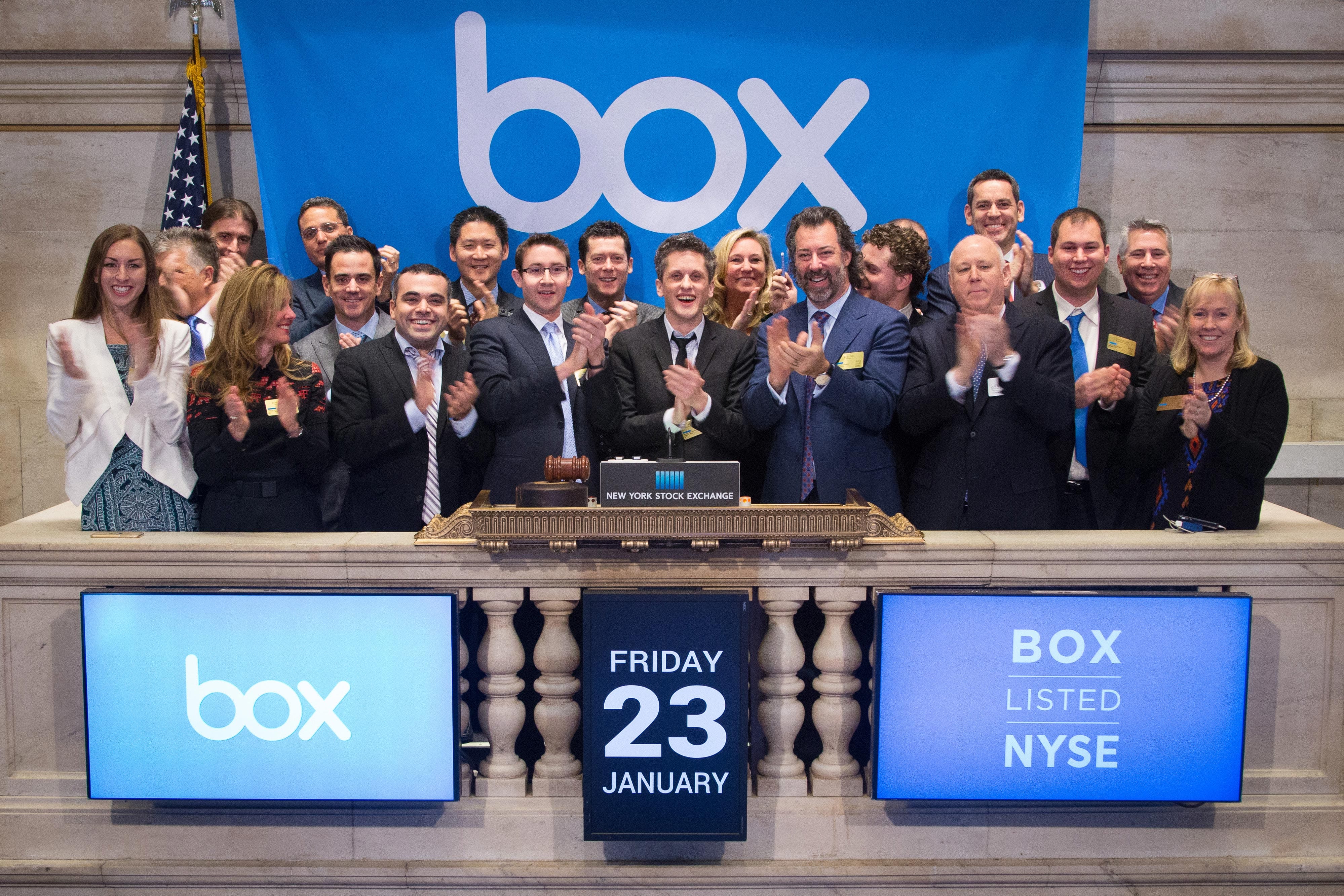 Last Friday Box completed their long awaited  IPO. What a wild ten-year journey it has been. It has all the elements of a great Silicon Valley win, starting with a founding team led by Aaron Levie dropping out of college in 2005 to chase a vision, financed by the poker winnings of his high school friend, co-founder and CFO, Dylan Smith and some early angel investors. Then came the inevitable but terrifying walk in the woods; the vision did not change but the go to market had to evolve to find a set of viable paying customers in the funding desert of 2008/2009. The company survived several near death experiences, kept alive by the guts of the founding team and the support of a great first institutional investor Josh Stein at DFJ (and later Mamoon Hamid at USVP). 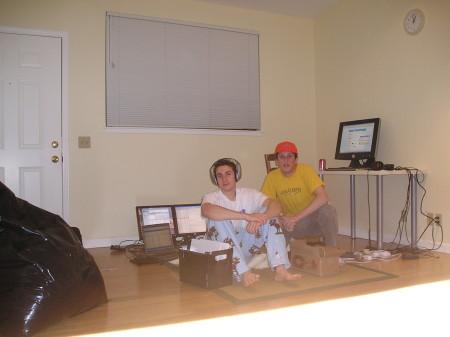 We were lucky enough to meet Box in late 2009 and invest in early 2010 after the company had just cracked the code on selling to business. The average deal size was still tiny, there were only a few sales reps at the company but it was clear that the company had found a compelling use case and that it was time to start to scale. We led a $15M round and said we felt the company should invest more aggressively in sales and marketing. Aaron clearly agreed! From trailing revenues of less than $ 5 MM when we invested, the team has built a company with revenue of over $150 MM for the nine months ended October 31, 2014 and has gone from small departmental sales of $1,000 to signing million dollar investments with Fortune 500 companies.

It has been both a joy and an honor to work with this team. The four original founders, Aaron, Dylan, Sam and Jeff are all still with the company, and have been the heart and soul of the last ten years. They have been complemented by an experienced management team led by Dan Levin and including Sam Schillace, the original developer of Google docs, Whitney Bouck the former CMO of Documentum and Graham Younger the former EVP Sales from Successfactors. The company has managed the hard task of becoming "professionally managed" without becoming corporate, we are all still Boxers and glad to be that. 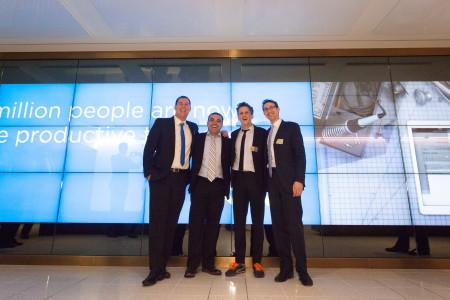 I am sure at the next board meeting someone, possibly me, will remind the team that the IPO is an event not an ending and how we have to get back to deliver at least ten more years of great execution to make our customers and our investors happy. All that is true but an IPO is still a significant milestone for any company. Being private has its virtues, much talked about in Silicon Valley of late, but with rare exceptions, successful enduring technology companies go public as a part of the process of growing. Customers want it. They like the visibility and transparency it shows, employees want it and even detractors of the process have come around. As I settle back from NYC and as all Boxers head back to work, we can say well done on achieving a major step in our journey to being the enterprise platform for how tomorrow works.