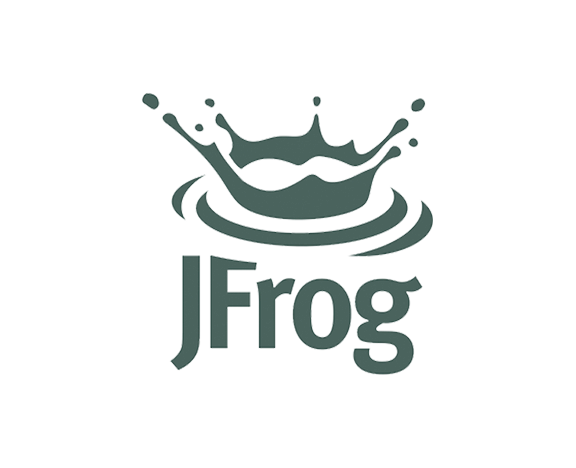 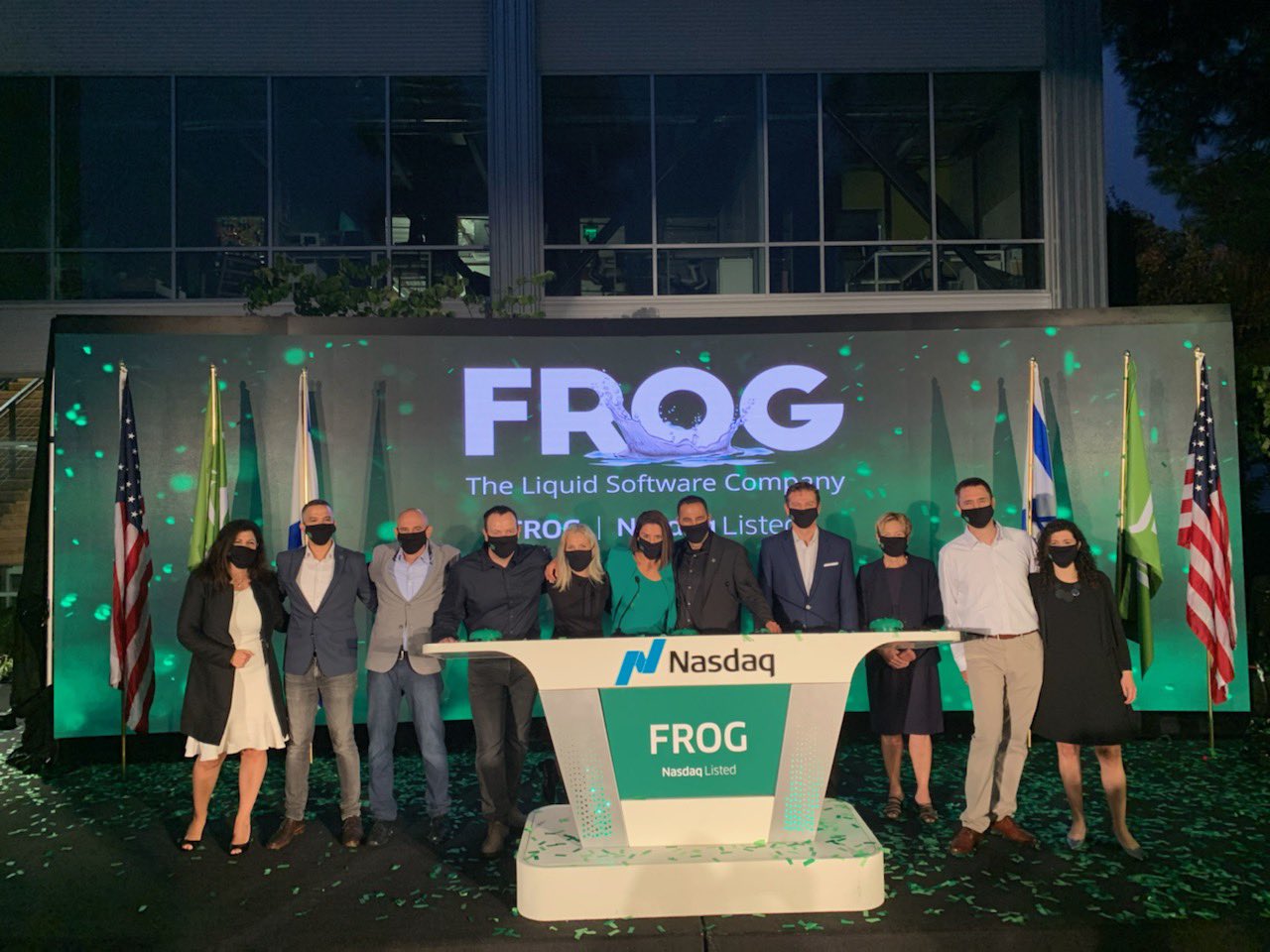 Today, shares of FROG debuted on the NASDAQ, the start of a new chapter in JFrog’s already remarkable story. I’ve had the honor to serve as an investor and Board member since the company’s $50 million Series C in 2016. Under the leadership of its co-founders CEO Shlomi Ben Haim, CTO Yoav Landman, and Chief Data Scientist Fred Simon, JFrog has secured a central position in the DevOps landscape with products that are considered must-haves and best-in-breed. I have a theory on what has made them so successful.

JFrog has long talked about software development using the term “liquid software”, the idea that software release cycles can shrink to where new releases are constant and versionless. But the phrase is more than a great marketing hook. JFrog is in many ways a “liquid company” in everything from its culture to its capital efficiency. That is, a company that deliberately focuses on adaptability and flexibility in all things.

Culture. You see this philosophy everywhere in their company culture. The JFrog CODEX is a living document that lays out how Frogs work together and treat each other. Appropriately, it has been continuously updated and improved as the JFrog team has grown larger and expanded into multiple regions. Every time I visit a JFrog office, I’m struck by how many team members are wearing their favorite Frog t-shirt, proudly and sincerely. Frogs love their company and it matters.

Capital Efficiency. Then there is JFrog’s tireless focus on capital efficiency -- another deliberate choice that has given them room to maneuver as they’ve grown. A remark from Shlomi at the time of the Series C round comes to mind: “If we have a glass of water in the desert, we're not going to throw a pool party." Putting aside the unintended dig at the excesses of Silicon Valley’s startup culture, the remark has a deeper relevance. JFrog leadership has always seen themselves as stewards of the capital investors have placed in their trust. To honor that responsibility, they developed their internal processes to make the most of every dollar spent. That the company generated five straight years of positive free cash flow prior to its IPO demonstrates just how effective this focus on capital efficiency has been. It’s not fashionable to grow capital efficiently, certainly not in these days of easy money, but it is the JFrog way and the discipline will stand them in good stead as a public company.

Customer Focus. The “liquid” philosophy is also seen in the company’s approach to their customers. From the beginning, JFrog has given their customers freedom of choice. Their dedication to open source offerings, alongside freemium and traditional SaaS, has generated one of the more successful land-and-expand strategies I’ve seen in SaaS. They translated the growth mindset that made them such a successful company into the rules for how they treat their customers, adapting to their customers’ needs even as those needs change. One metric in the JFrog S-1 filing stands out in this regard: JFrog’s Net Dollar Retention rate sits at an enviable 139%.

Stepping back, whatever the JFrog x-factor may be, the results are clear: 5,800 customers including 75% of the Fortune 100, and millions of individual developers in 90+ countries. With more to come.

On behalf of everyone here at Scale, we wish Shlomi, Fred, Yoav, and all Frogs everywhere continued success in the years ahead. 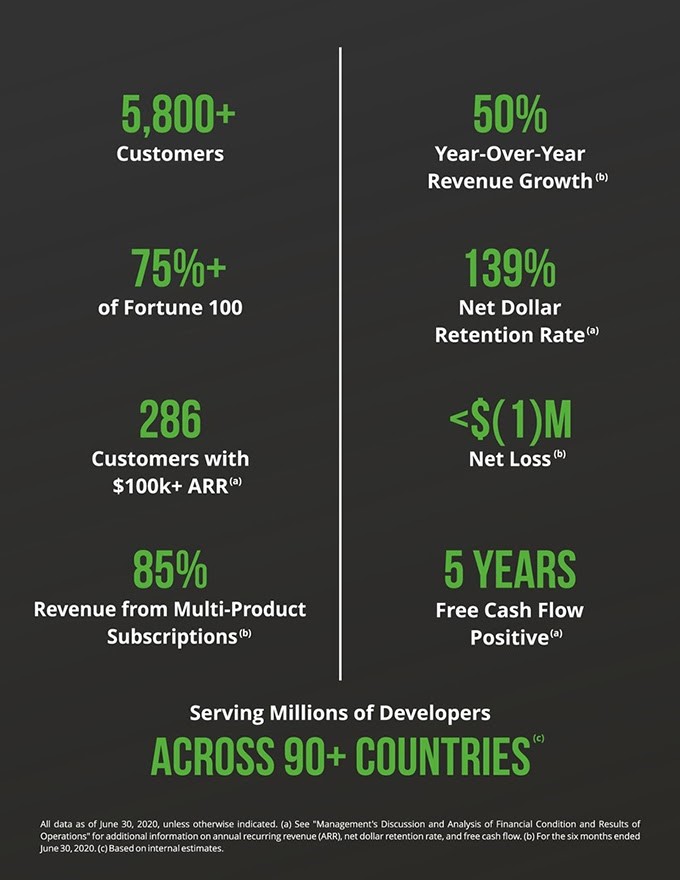