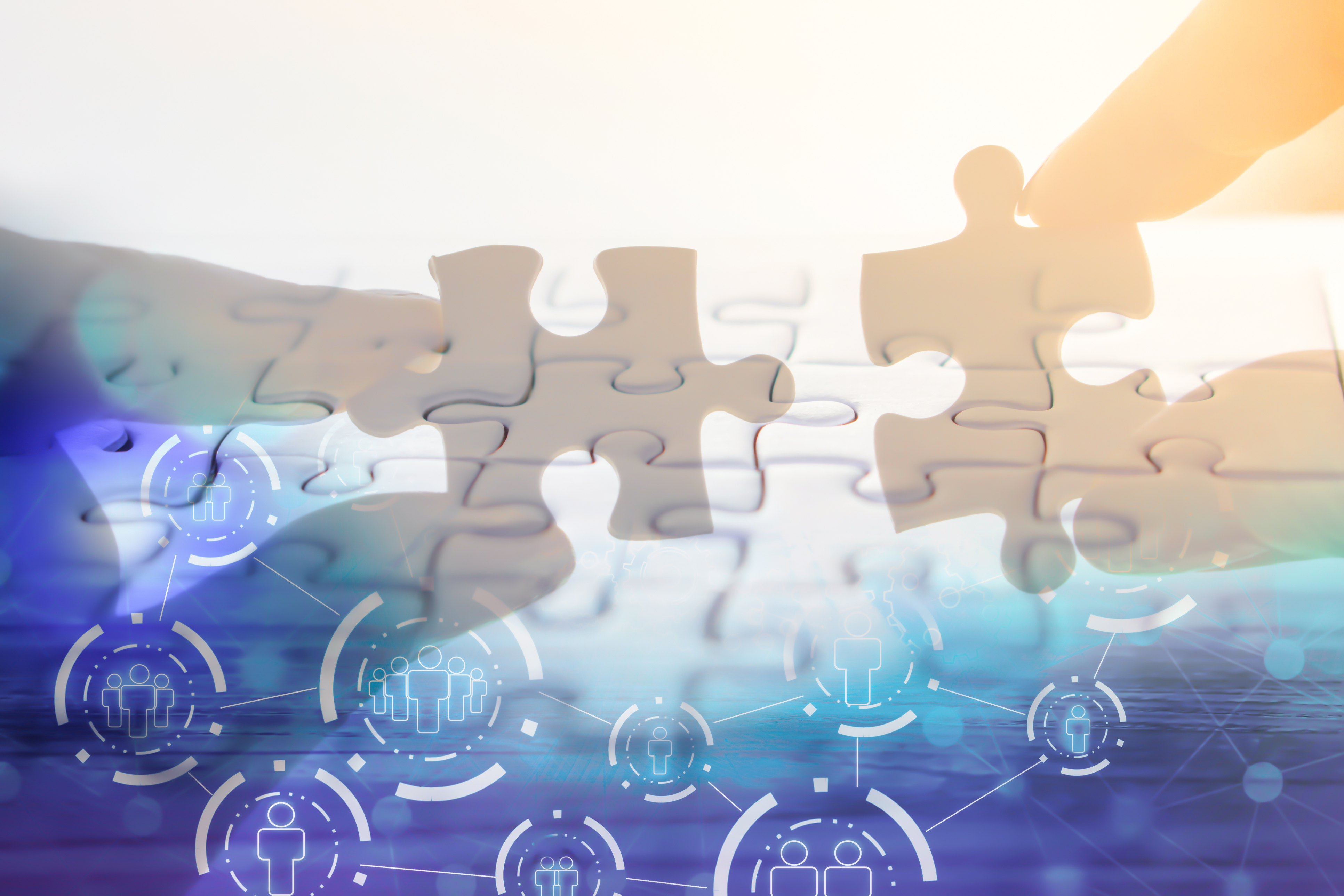 Bots Are Half of Internet Traffic. The Hard Part Is Knowing Which Half.

Somewhere around half of all internet traffic is generated by bots, automated software and scripts that behave very much like real users. There are good bots, like search engine spiders and copyright bots seeking pirated IP. But the bots that keep CISOs up at night are the bad bots: highly sophisticated attackers that steal proprietary data, take over user accounts, and disrupt operations across industries as diverse as e-commerce, travel, hospitality, financial services, real estate, and media.

The bad bot problem isn’t going away. Practically every new data breach releases personal data that fuels future bot attacks. New approaches are needed to protect against them. And at the vanguard of bot defense is San Mateo-based PerimeterX, which has developed machine learning-powered behavioral analytics software that keeps enterprises one step ahead of the bot threat.

Today we’re pleased to announce our investment in the company’s Series C funding round.

The challenge of distinguishing bot from legitimate user

Detecting and deterring malicious bots is extremely difficult for companies operating high-traffic websites and mobile apps. There are four forces at work:

The stakes are very real for high-traffic websites. Bots can shut down sites for hours and days through distributed denial of service (DDoS) attacks. Bots can create fake users and take over legitimate accounts. They can spam on a massive scale. They can steal content and scrape prices.

How does an online business keep the doors open for customers without letting in the bad bots? PerimeterX made a simple yet powerful observation: while bad bots can pass as human users, they are not in fact real people, making it possible to identify the behavioral patterns that distinguish a person from a bot. It’s a major win for the good guys.

With a comprehensive set of integrations, PX Bot Defender allows a business to seamlessly deploy bot defense throughout its infrastructure, providing visibility and protection for websites, mobile apps, and APIs. The company’s technology can monitor web properties across multiple points of integration, including CDNs, load balancers, web servers, middleware, and serverless platforms. These integrations give PX Bot Defender additional data that lets its machine learning create a stronger security footprint across multiple points of access.

All of which means PerimeterX customers like Puma, Zillow, and Wix can rely on a virtual perimeter around their online infrastructure that shuts down bots without interrupting real users trying to do business.

Keeping online businesses two steps ahead of the bad bots

The PerimeterX leadership team has a deep bench of experience in cybersecurity. Before founding the company, CEO Omri Iluz and CTO Ido Safruti worked together at Cotendo, which was acquired by Akamai for $268 million in 2012. Other executives bring experience from senior roles at Verisign and Proofpoint.

It’s estimated that there will be 20 billion internet-connected IoT devices by 2020, increasing the volume of devices that can be conscripted into botnets, aimed at commercial websites, and set loose. We’re excited to join PerimeterX on the journey to help companies defend against the bot threat.

Eric Anderson and Sam Baker contributed to this blog post.