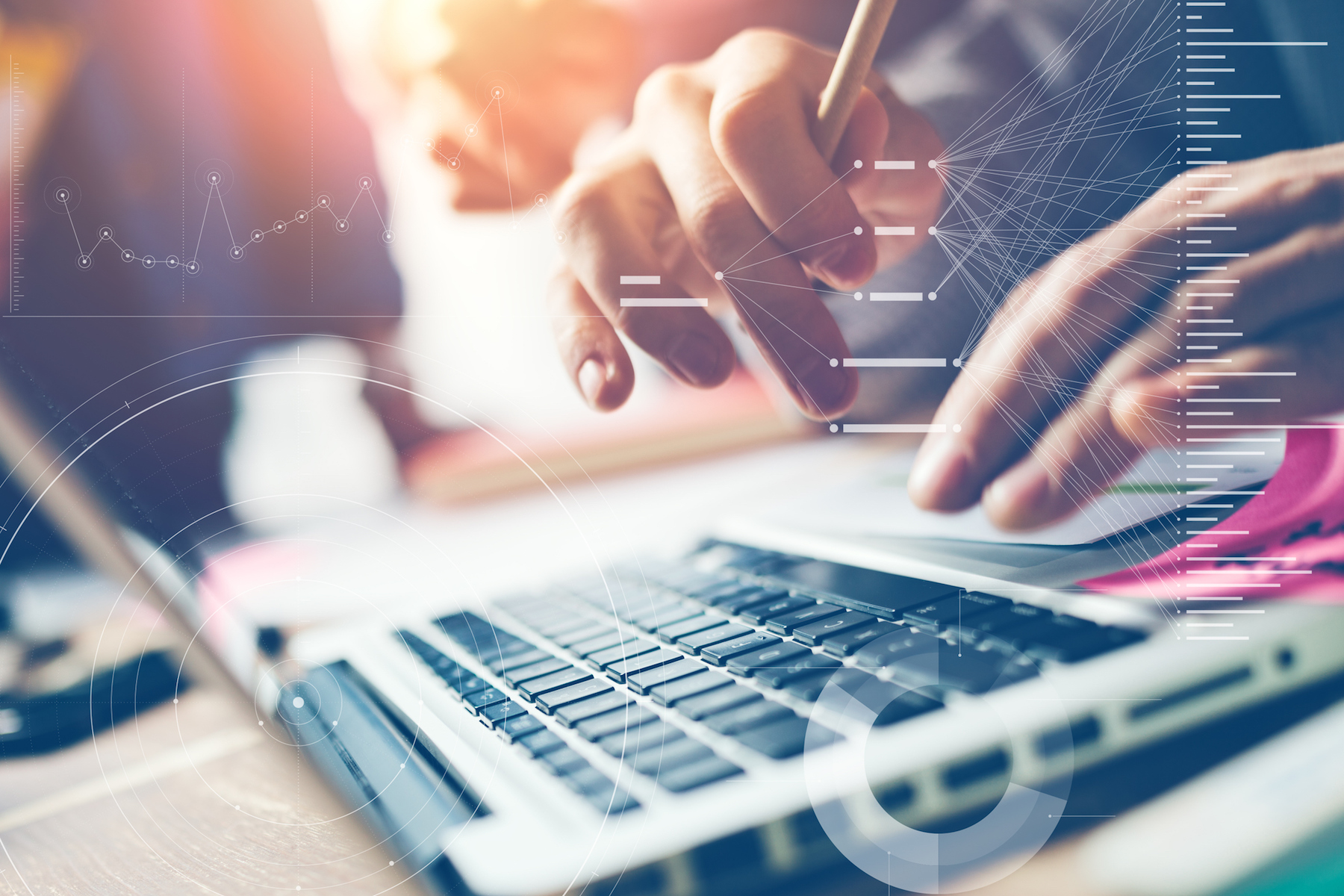 Footnotes on the Mendoza Line

Today, I had a a byline run in TechCrunch which outlined our thinking around the Mendoza Line for growth. When considering this theory, there are lots of ways to poke holes in this analysis. We acknowledge that and think they are worth calling out as we have done so below in the order of validity.

Growth Persistence is “not a thing”

It is not necessarily always true that growth rates only decline and that they decline at between 15-20% of the prior year’s growth rate.  We have seen examples of companies where growth  has declined less steeply, that have pegged growth rates roughly flat and that have even accelerated growth rate at scale.  All these things can happen for a range of different reasons. The market could have been slow to develop, execution could have been poor but is improving, the company was not investing but is now doing so, all of which could point to an outcome different than the one predicted above. If venture capital was as simple as putting in the numbers and getting a yes/no answer it probably would not pay as well! However what we say in our firm is that because the above analysis is true on average, if you want to outperform the burden is on you to show how you will do it.

The following are a list of disparate datapoints that all validate the above assumption:

An analysis of 44 public SaaS comps over 5 years shows an average growth persistence of 82%, with an R2 of 75%. For these companies, only 1/3rd of the companies showed growth reacceleration for even a single year and only 5 (11%) showed more than one year of growth acceleration.

Jules Maltz at IVP did a review of trailing growth rates for 70 technology IPOs in the period 2010 to 2013.  Fitting the 30 SaaS IPOs (excluding non-SaaS IPOs) on the Mendoza line shows that about 1/3rd of the total companies ever went below the Mendoza line and all of them had to get back out before being able to go public.

There is no adjustment for profitability

One company could be below the Mendoza line but profitable, the other on the IPO trajectory but burning a huge amount of money. The former is clearly in control of its own destiny, the latter company is not.  Again this is true but it does not change the conclusion. The former is a great company and probably does not need venture money and should not take it; the latter is a high risk bet, but it is a venture-backable high risk bet. It has the potential to converge on profitability at scale and become a successful public company but also has the risk of hitting the wall if it cannot access capital. Managing this dynamic will be the subject of a follow-on post.

The Growth Persistence Math does not work below $10M

Again true. Below $10MM the 85% rule of thumb does not work. We have adjusted for it in the above by using years to 10 MM. Our observation is that getting from zero to 1 MM is time indeterminate, 1 MM to 10 MM is a sprint that needs to be done in two to three years and 10 MM to 100MM is a four to six year jog, all adding up to a 7 to 10 year race.

This ties with Jason Lemkin @SaaStr’s rule of thumb which is of course triple triple, double double.

It also ties with the Bessemer state of the cloud analysis that showed years to 10 MM and years to 100 MM.

Again there are examples of the firms that focus on the mid-sized win and there is room for some practitioners of this craft. However, given that venture firms raised and invested $80 BN in 2017, of which $30 BN+ was in software, the industry is not going to sustain itself on sub $100 MM exits. The unpalatable, obnoxious, but utterly unavoidable reality is that venture is a home run business.

ARR and Forward growth rates are the wrong metric

We laid out the math based on ARR and forward year-on-year growth rates.  The math can equally be done using trailing GAAP revenue, and trailing growth rates or any combination thereof provided the numbers are used consistently. What we have found however is that management teams don’t want to know what about the past, they want to know what they need to do going forward, hence the focus on ARR run rate and forward growth rate.

The IPO “cutoff” line is incorrect