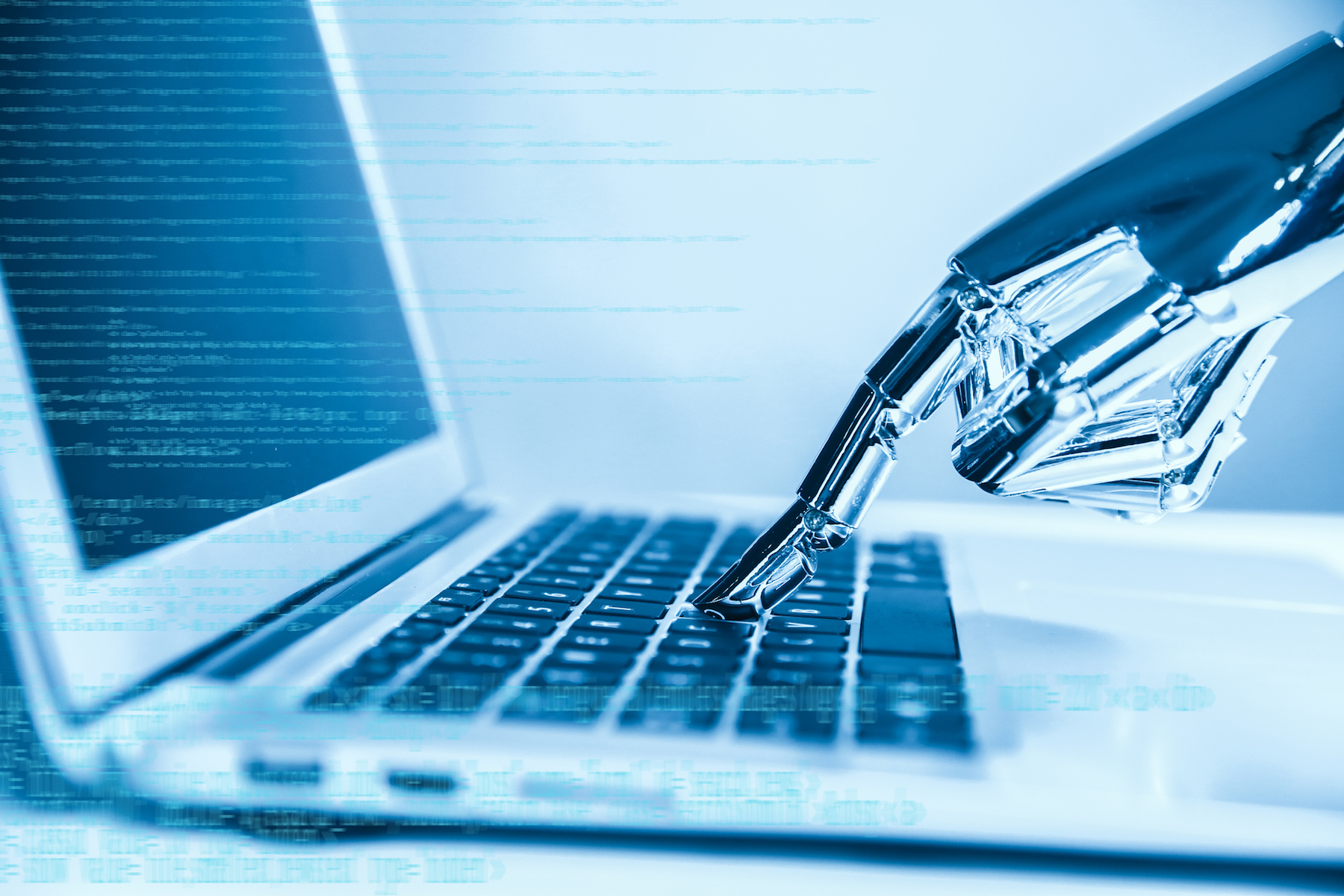 Investing in the Future of Work

Today we announced Scale Venture Partners VI, a $400M fund focused on investing in the future of work. We plan to invest this fund in companies that transform business. We invest in a broad swath of business software - from the designer designing a new product skin, to the developer building a binary, to the CIO implementing GDPR,  to the truck driver driving the long haul, to everyone signing a document or sharing a file.

At ScaleVP, we start with the broad trends that reshape markets to such an extent that new startups can be born and eventually rise to challenge the established order. These trends inform every investment we will make in Fund VI.

Beyond the internet: a deeply connected world

For two decades the internet has been a web of connected computers, both desktop and mobile, with a human on the other side. Over the next two decades the internet will reach its tentacles into every nook and cranny of the planet and, eventually, beyond. The vast majority of internet nodes will be sensors and autonomous applications making decisions without human input.

As streams of data turn into torrents, massive amounts of compute power will be deployed to make sense of the new connected world. The incessant background hum of machine intelligence will grow, gradually retiring much of the drudgery of work.

This deepening of the connective tissue of the internet and the direct sensing of the physical world, will require a fundamental rethinking of all the old paradigms of computing. Networking, data storage, and the processing of information will all have to be reinvented from the physical dirt up.

The eyes and ears of the internet are growing exponentially. Every camera scene needs to be understood. Every sound needs to be parsed. Every word translated and understood. And then decisions need to be made sensibly, predictably, and reliably.

Business logic, that old preserve of value and differentiation, will be inevitably and incrementally automated. While machine understanding of language is still in its infancy, there is no longer a question of turning back.

The recent breakthroughs in natural language processing and pattern recognition are already sufficient. These drove our investments in the augmented writing platform, Textio, and the global translation company, Unbabel. Further advances will lead to further investments from us.

The robots are here to stay

Once software is able to comprehend the physical world, the logical next step is to enable systems to take action in the real world.

Locus Robotics, a recent addition to our portfolio, is the first system to work collaboratively with humans, using sensor technology to locate humans and work alongside them. Our experience with Locus led us to Soft Robotics, a company providing the ‘hands’ and ‘coordination’ for robots to perform repetitive, human-like tasks.

As software penetrates deeper into every enterprise, computing pushes all the way to the edge of the network, and connectivity extends into more devices, the attack surface of the internet becomes enormous.

In our most recent security survey, 91% of respondents said big breaches last year led their company's CEO / board to change their security programs. We continue to look for startups that are tackling the most pressing security concerns and providing peace of mind for CISOs and management teams.

Verticals are the new horizontal

The past few years brought complete saturation in the mobile phone market. Now that every worker, not just those at desks, is connected, software can continue its expansion into every vertical. Mobile phones and tablets have created a universal touch point for employees and machine learning is recognizing patterns in new sources of data.

Old, massive industries like farming (DroneDeploy), long-haul trucking (KeepTruckin) and insurance (Root) are being disrupted as they migrate tedious, paper-based processes into the digital age. We expect to make future investments in other verticals as the software tide rises.

At ScaleVP we’re exceptionally optimistic about investing in the future of work. The workers of tomorrow will be augmented by intelligent software. We intend to continue investing in founders that are imagining that future today.