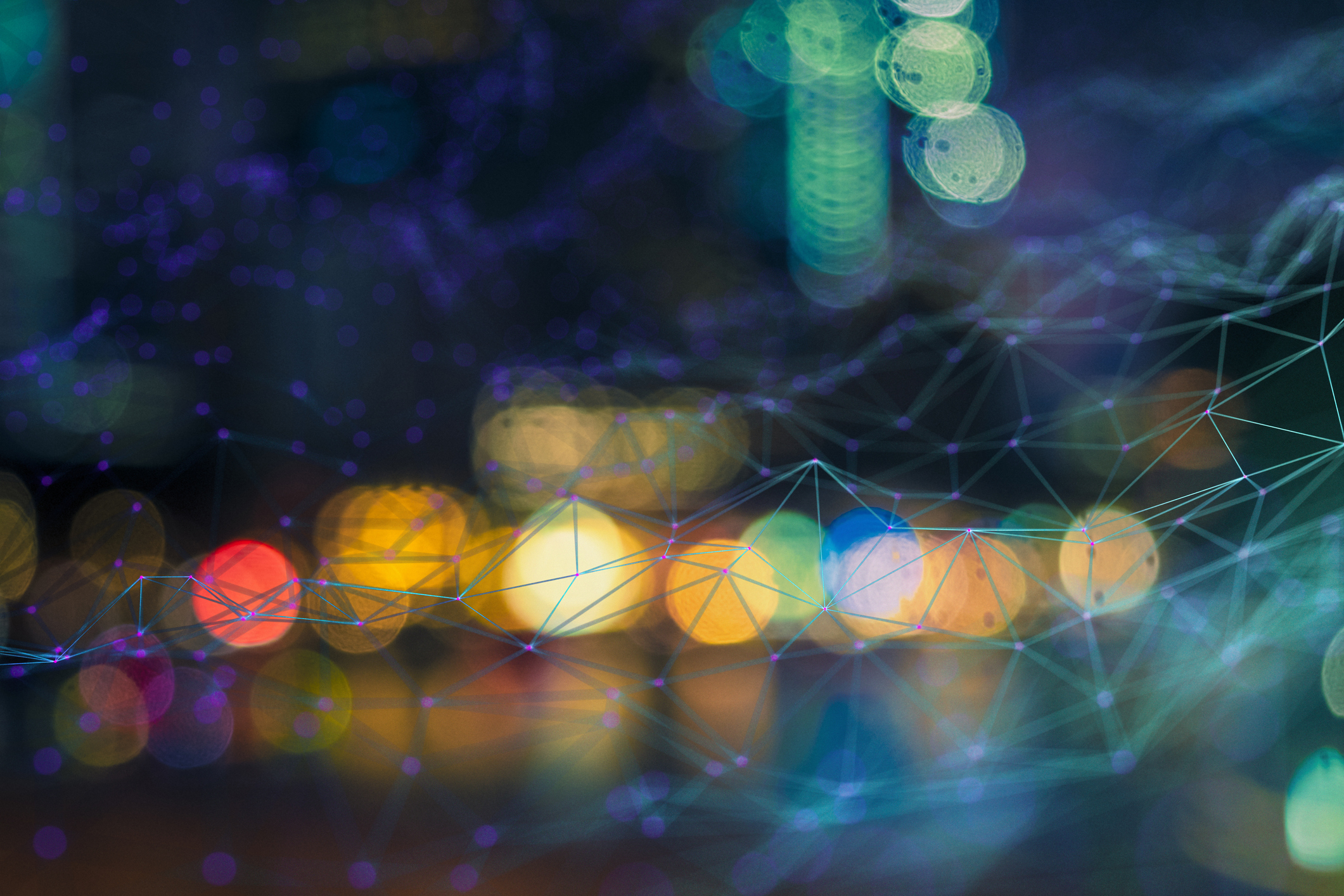 By Stacey Bishop
News
Share Now
ScaleVP’s newest Principal was a key contributor to our investments in KeepTruckin, Cognata, Solvvy, and TechSee

Today I’m happy to announce that Jeremy Kaufmann has been promoted to Principal. I wanted to do something a little different with the news of Jeremy’s promotion, so I sat down with him to talk about his career and the technologies and markets he’s most excited about. Here’s what he had to say:

Stacey: Many of us on the Scale team started out in careers that had nothing to do with venture investing. Your first job was at the Federal Reserve Bank in New York. How did you make your way into venture?

Jeremy: Coming out of college, I originally thought that I would pursue an economics or public policy PhD given my love for thinking about questions of public policy. I started my career as a researcher at the Federal Reserve where I focused on trends in consumer credit accumulation and education policy. I loved the quantitative and analytical nature of the work but not the fact that it was retrospective—backwards looking. I was always more excited and motivated when thinking about what the future holds.

One of my favorite theorems in macroeconomics is the Solow Growth Model, which posits that the long-run growth of per capita GDP is explained by sustained technical progress. This has led me to view the world of technology through the lens of the outlying impact it can have on the rest of the world. I am very privileged here at Scale to be at the forefront of so much innovation.

I’m a fairly quantitative person by background and have always been attracted to analytical roles (at one point in my career I took a personality test which revealed I had the personality type of an “Analyst” and at that particular moment I happened to be employed as an analyst at Analysis Group!), but I particularly enjoy venture as it lets me step back and look at the core drivers and trends in multiple industries at once.

Stacey: How do you think your quantitative work makes you a better investor?

Jeremy: Data is the thread running through my career trajectory. While at the Federal Reserve and then later at Analysis Group, an economic consultancy where I focused on healthcare economics, I spent a lot of time writing code in R, Python, SAS, and STATA, which was the standard toolkit for a data scientist 5 years ago. Yet what I’m more interested in are the business applications that can simplify this analysis and make these insights more actionable and available to regular business folks. I particularly love tools that disintermediate the need for a technical data analyst to provide insight.

Before joining Scale, I spent 2 years as an embedded strategy lead at Salesforce, where I was wrangling data into an easily consumable form for executives in the SMB and Canadian growth teams to digest. So when I joined Scale I was already really interested in software that makes data more usable, automates inefficient processes, and brings data to verticals where software adoption has traditionally been low.

Stacey: Which brings us to your interest in AI and machine learning. You’ve heard the old joke that major breakthroughs in AI have been “five years away” for about 50 years running. What’s different about AI today?

Jeremy: This is where people tend to get hand-wavy and inevitably cite the effect of more compute power, the advent of deep learning algorithms, and the amount of data being created every day. My favorite statistic showing that what is happening today is actually a step-function change from the past comes out of research published by the OpenAI Foundation. Their study shows that since 2012 the amount of compute used in the largest AI training runs has been increasing exponentially with a 3.5-month doubling time. Moore’s Law, in comparison, has an 18-month doubling period! Progress in the field of AI is real and happening now--though with the caveat that advancements in AI vary wildly across applications and disciplines.

Bringing that back to venture, there are a lot of interesting contrasts between AI-first SaaS companies and traditional workflow-centric SaaS tools. I spend my time thinking about how entrepreneurs are gathering proprietary data, bootstrapping data sets, and building models that pool insights across customers. I’m particularly interested in the optimal business metrics to judge how well specific implementations of machine intelligence are performing. I’ve found that traditional AI metrics like AUC, sensitivity, and specificity don’t provide a ton of insight into the business value of certain algorithms. Rather, I prefer metrics that, for example, describe how often a human needs to get involved to solve a problem or what percentage of a particular application represents “corner cases” for the AI.

Stacey: You’ve also looked at a lot of AI and machine learning startups outside of the U.S.

Jeremy: Unlike many previous technological revolutions when the U.S. was the unambiguous commercial leader, countries outside the U.S. are publishing many of the leading academic papers on artificial intelligence. This has made me very receptive to investing in companies founded outside of Silicon Valley or even the U.S. There are plenty of great AI businesses being built in Canada, Israel, and continental Europe.

Stacey: And you helped us source two of our recent international AI deals, both of which are located in Israel.

Jeremy: That’s right. Cognata, in the autonomous vehicle simulation space and TechSee, which uses computer vision and augmented reality to provide visual customer support tools. Going forward, I’d like to add a Canadian investment to the portfolio, as it represents a market in which we haven’t yet invested, and the rate of new company formation and hiring in Toronto and Waterloo is just staggering.

Jeremy’s promotion reflects how Scale continues to deepen its technical expertise in the emerging technologies that are transforming enterprise software, SaaS, and the ways each of us work every day. You can learn more about the whole Scale team on our website.