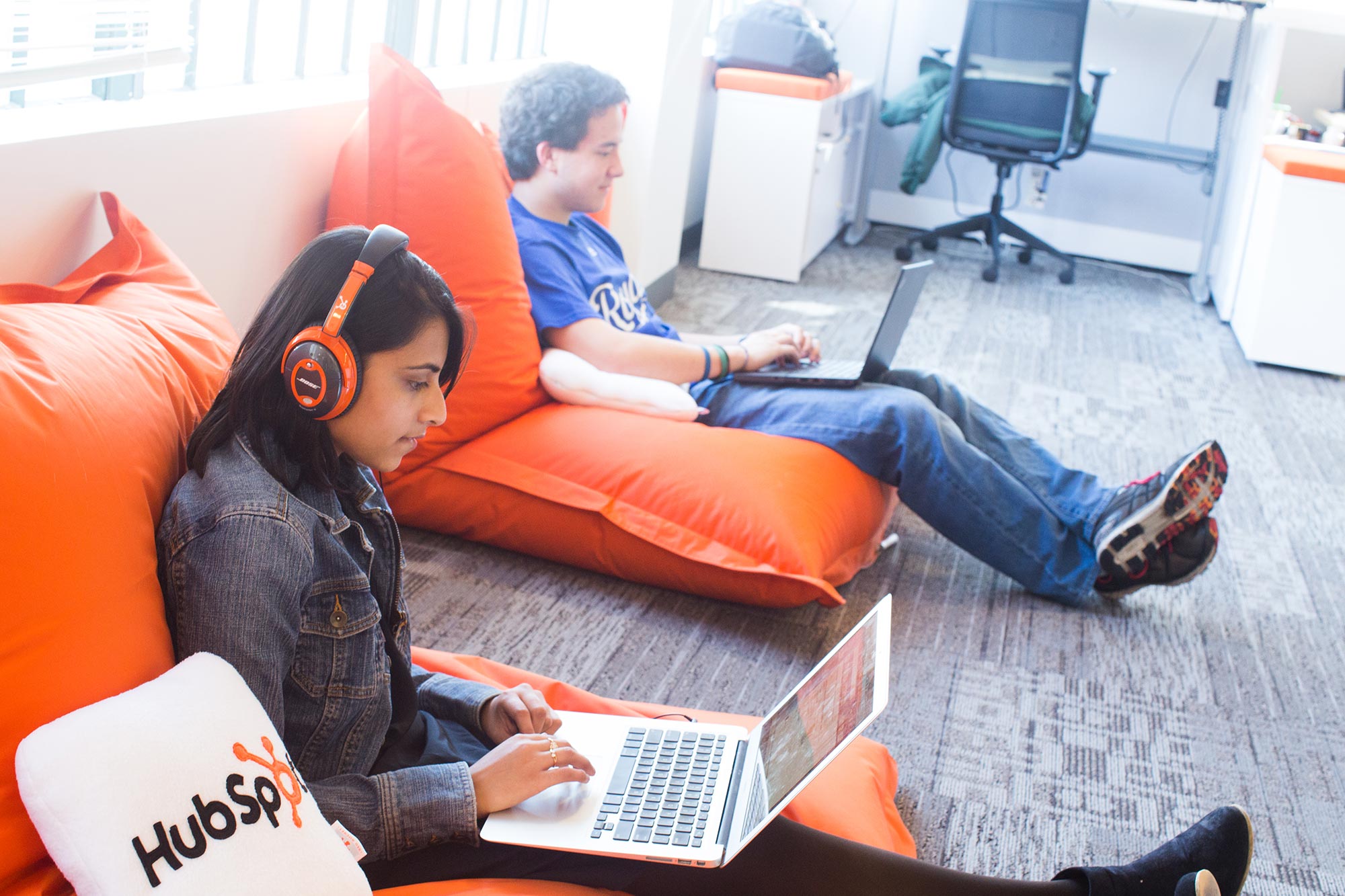 Author:
Sharon Wienbar
Scaling
Share Now
How one company is evolving their culture through a time of rapid growth

Codifying how people, and the company, act toward one another isn't a new idea. The need to publicly declare our culture arises from a need to assert who we want to BE, not merely what we want to DO.

Dharmesh Shah is co-founder of Hubspot, and keeper of their culture flame, among his numerous responsibilities as CTO. Hubspot recently updated and republished its Culture Code. He allowed me sneak peeks on his manifesto while it was in process, then I circled back with him after its 2013 publication. Hubspot has added hundreds of employees in the past few years, integrated acquisitions Performable and @oneforty, and partnered with BigCo's Google and Salesforce.com.

Here is what he had to say when it comes to HubSpot's culture:

What got you thinking about culture at Hubspot such that you invested in creating your deck?

What research did you do internally to assess/evaluate/describe Hubspot's culture?

DS: A lot of the thinking in the code culture deck came as a result of an internal employee survey (with over 300+ comments).  Another item that was super useful was a series of internal meetings and discussions (1:1 and small groups) to go over early versions of the deck.

Did that lead you to believe you wanted to modify it, or just codify it?

DS: Much of the "core" was a carry-over from the first version of the deck.  But, most of it needed to be modified/extended.  We had never really put most of that material in a document before (though much of it was sort "understood").

How has the culture changed as you scaled?

DS: One of the big leaps of understanding for us was to recognize that our goal was not to try and preserve the culture we had, but to craft the culture we needed and wanted to have.  Many of the things from our early startup years needed to be revisited.  For example, in the early days, we didn't use job titles much.  But, as we scaled, we recognized a need to have job titles.

What was precious in the early scaling phase that you want to keep?

DS: One of the biggest things was a willingness to take risk and try things.  As the company grows, this becomes harder and harder to do (it's classic "Innovator's Dilemma" ).

How do you assess cultural fit as part of your hiring process?

DS: We've identified people "attributes" that we ve determined are correlated to success at HubSpot.  We specifically look for these attributes during the interview process — and actually score people on them.  These attributes are also on the list of things people are assessed on during their performance reviews at HubSpot.  This helps ensure that our team recognizes that culture fit is important and they're not just things printed on posters and hung on the wall (in fact, these things have never been hung on a wall at HubSpot).

Fixing Your Cost Structure While Preserving Your Upside

This Is What Winning In SaaS Looks Like In 2023