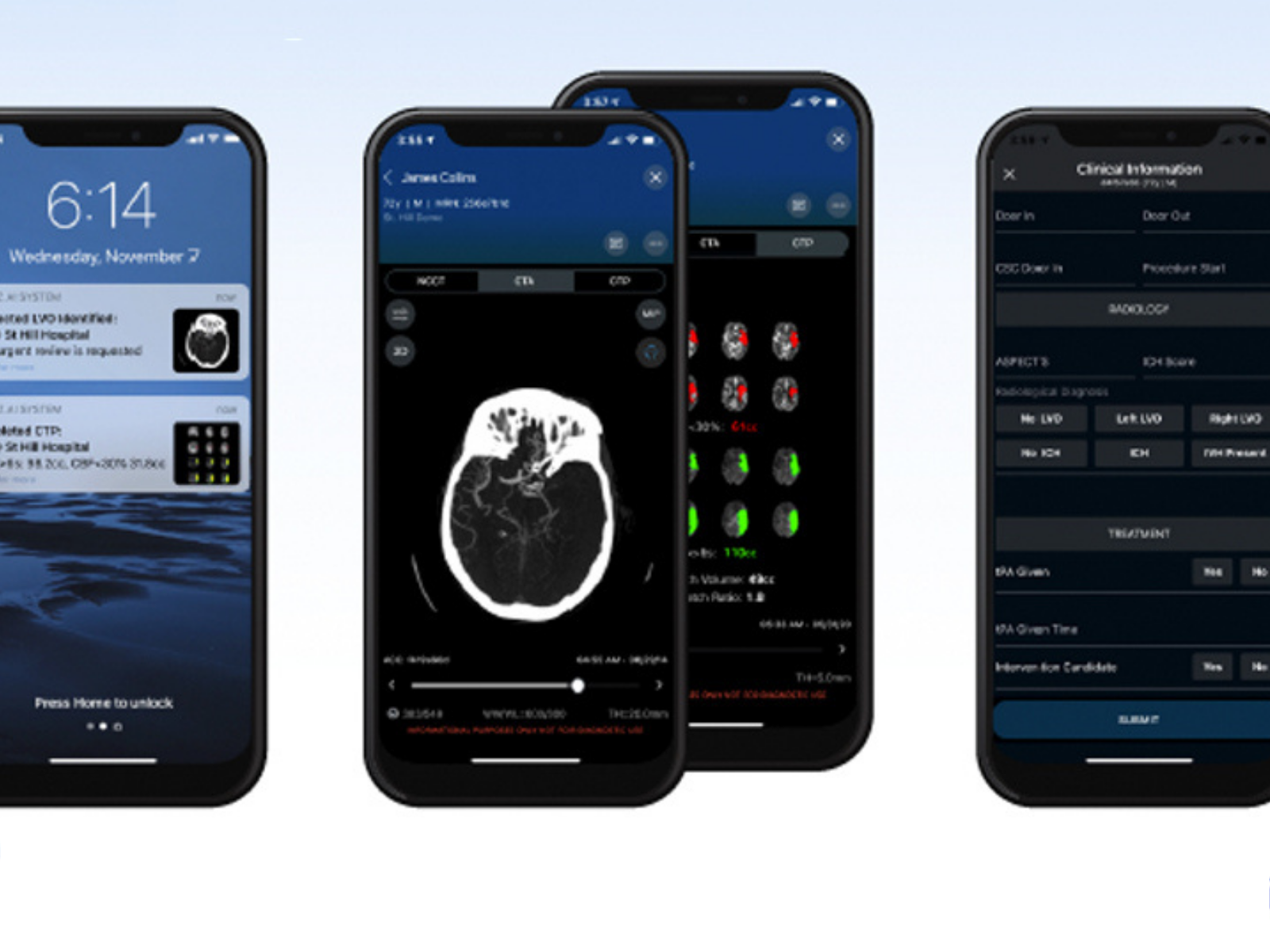 Viz.ai: The System of Action for Diagnostic Decision Making

Author:
Rory O'Driscoll
Portfolio
Share Now
We are excited to announce our investment in Viz.ai, a company that is using intelligent software to reduce the time to treatment for complex time critical medical conditions.

We are excited to announce our investment in Viz.ai, a company that is using intelligent software to reduce the time to treatment for complex time critical medical conditions. Viz is saving lives and improving medical outcomes every day and doing so in a way that is well aligned with the realities of the practice of medicine.

Stepping back, the idea of using AI in diagnostic medicine has been a major goal for the deep learning revolution. And computer vision technology appears to have huge potential as the AI models in development are broadly useful with high sensitivity and specificity. Accordingly, Scale has been looking to make an investment in the space for years, thinking this is an obvious use case where computer vision can make a real difference in the practice of medicine.

How to Unlock Demonstrable AI Value

Startups in the space have historically struggled to enunciate a compelling value proposition for hospitals beyond quoting the sensitivity and specificity of individual algorithms. Many startups in the broader medical AI ecosystem originally went down the path of building an AI algorithm to “replace the radiologist” which quickly proved to be a dead end. Demonstrating to regulators and the medical community that the AI is “good enough” to eliminate the radiologist entirely is simply too high of a technical bar to cross today. Recognizing that limitation, startups then reoriented around a value proposition where the value of the AI to the hospital comes from cross checking the radiologist for errors, and perhaps making the system more efficient.

Why an AI Algorithm Alone is Not Enough

At a wider level, this is a failure of vision. The power of AI is not about grinding costs out of an unchanged system. The power of AI comes when it can be used to transform how patients are actually treated and alter care pathways. To do that AI alone is not enough, what is needed is AI encased in a next-generation software system that can align the AI’s value with the users it is meant to be helping.

Enter Viz. The AI they have deployed is impressive, but the secret sauce has been the software system surrounding the AI algorithm which allows the medical team to collaborate in real time to make decisions and take action. The initial focus has been around stroke care where every minute of delay for a patient in getting treatment has a real tangible cost in terms of patient outcomes, including brain cells lost and ultimately patient mortality. With Viz, within minutes of a CT scan, the system has reviewed and possibly flagged the scan as a potential stroke. Most importantly, all the relevant care professionals are then alerted and begin conversing with one another on the best care pathway, sometimes even across hospitals in large hub-and-spoke systems. Viz has become the place where neurologists “do their work” and they are actually spending more time in Viz than the corresponding picture archiving system or PAC system (the system of record for image storage) because Viz so nicely matches their mobile workflow. Viz describes their broader vision as becoming a “system of action” where healthcare decisions are made across care teams and even hospitals. The company is now rapidly expanding beyond the stroke market as other specialties, both within and outside of the neurology department, realize the value of a product that combines AI with a rapid and efficient way to view images and make decisions.

This pitch resonated with us as it aligns with many of our thoughts around the role of AI. The company describes its product as “intelligent software”, and while we have been using the phrase “cognitive apps”, the idea is broadly the same. In the next decade, we believe most great new application software companies will be built around a core of intelligence. The AI software companies that succeed will be those that put just as much work into thinking about how to use that AI in the real world as the AI model itself.  We know that AI is a messy technology to integrate into the enterprise; the combination of hard-to-understand models, probabilistic outcomes not determinative ones, and the potential for job losses, all mean that enterprise adoption of AI will be way more multifaceted and complex than adoption of the cloud.

It is thus no surprise that the CEO of Viz.ai is a surgeon who has lived the problem he is now solving. Dr. Chris Mansi is a neurosurgeon who practiced in the UK before coming to Stanford where he teamed up with Dr. David Golan, a computer scientist focused on AI. Together they founded Viz with the objective of transforming healthcare.

What they are doing today is working. The company has strong GTM traction with hundreds of hospitals, and has even received an NTAP code, the first of its kind in the AI category, based on strong healthcare outcomes evidence - it measurably helps patients, reducing disability from stroke by 40% on average. We are starting to see Viz expand outside of stroke into other neuro conditions and even beyond the neuro department. Most importantly, patients are having demonstrably better outcomes every day because of the way the system is working.

We are incredibly excited to partner with Chris, David, and the rest of the Viz team. We strongly believe in the mission and think it is a great example of how AI will be adopted in the enterprise. Viz teaches us all that at the end of the day, success in diagnostic AI software is not just about the algorithm, rather it's about architecting a workflow that matches the needs of medical practitioners and improving patient outcomes.

Jeremy Kaufmann contributed to our investment in Viz.ai.