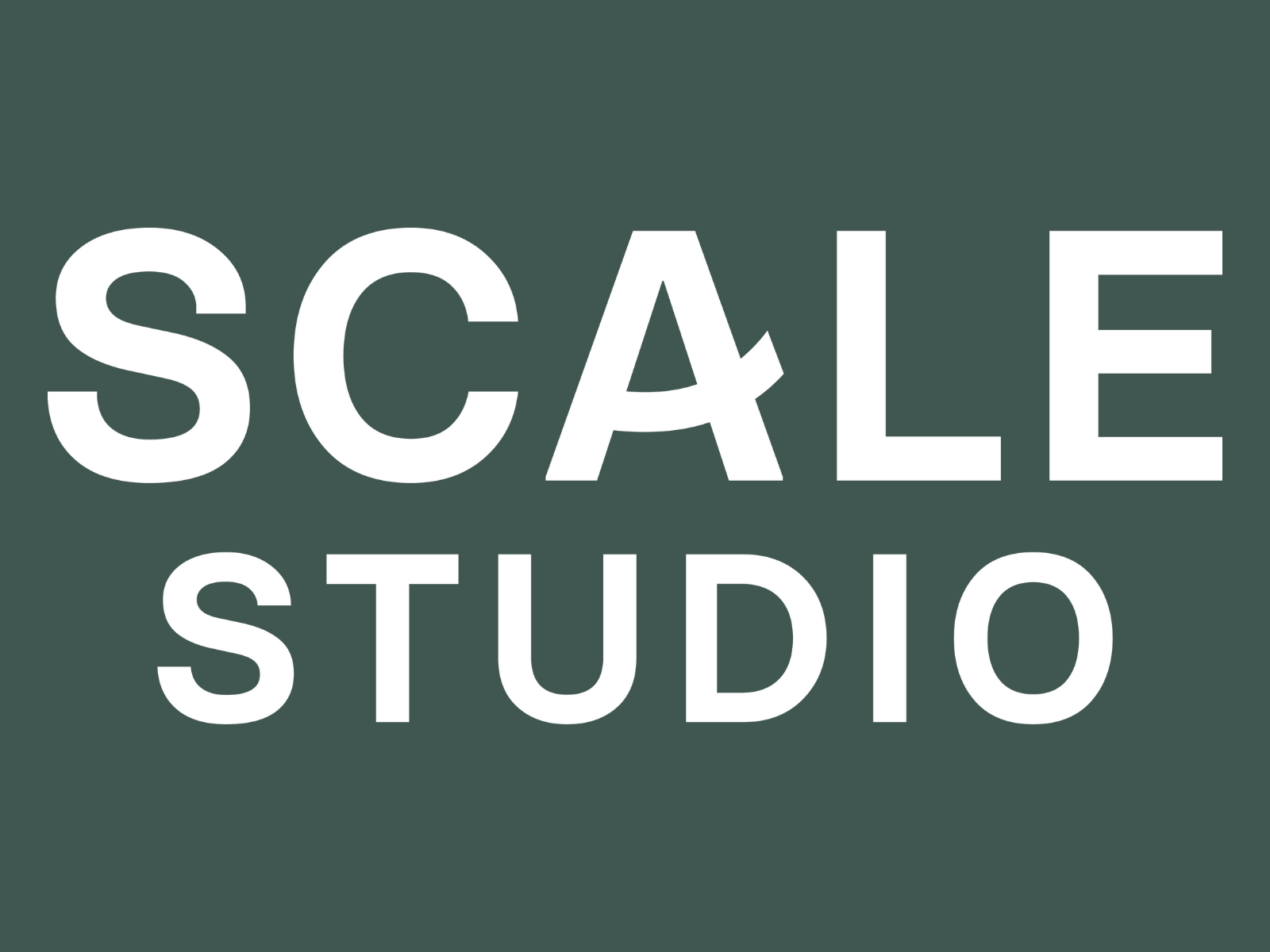 We announced SaaS benchmarking platform Scale Studio just over two years ago, with its formal launch coming in February 2019. The platform itself has grown considerably since launch, but what’s been really interesting is what we’ve been able to learn from all that data.

First, a quick recap on what Studio is and how its algorithm works to generate custom benchmarks for any enterprise SaaS/cloud startup at any stage of growth. Then we’ll look at what we learned from Studio data throughout the rollercoaster that was 2020 -- and why we’re going into 2021 cautiously optimistic for a return to growth throughout much of enterprise SaaS.

What Is Scale Studio?

Scale Studio is a cloud/SaaS performance benchmark platform. Growth-stage companies input recent financial data and Studio outputs a series of benchmark charts that detail how the company’s performance compares to other companies at similar stages of growth (basically, ARR level).

The dataset that powers Studio benchmarks consists of financial data on more than 800 private enterprise SaaS companies across more than 8,000 fiscal quarters. And growing fast. We’re pretty sure there’s not another benchmark tool with anywhere near this amount of data -- and certainly not one open to anyone to use anytime.

And by the way, our investing team uses the same tools powered by the same data set as the “public” Scale Studio. Our portfolio companies get some special perks, like specialized tools that help them analyze, plan, and report on past and future performance. This year, for example, we launched a new tool for one-click generation of Board-ready presentations on quarterly performance and growth plans. But again they’re working with the same Studio data as everyone else. Stuff like this is how we use data to support our portfolio companies.

We haven’t previously shared much about the algorithm that generates Studio benchmarks, but it’s worth a mention. From the user’s perspective, you input one or more quarters of financial data then hit go. The Studio algorithm then works through a series of complex calculations.

First, it evaluates your company’s current stage (primarily ARR level but also other factors) then builds a custom set of comps from within the overall dataset. That’s an important detail: your Studio benchmark report is 100% custom and based on comparisons to 10 to 20 or more companies.

With the customized benchmark set in place, the Studio algorithm shifts into the technically complex work of calculating median performance benchmarks and determining the “Best, Better, Good” performance tiers. But we hide the complexity and instead output an easy-to-grok report detailing exactly how your company’s performance stacks up on the Four Vital Signs metrics covering growth, sales efficiency, customer retention, and cash burn.

Prior to Studio, the most commonly used “benchmark” tool was the survey. And while there are established surveys out there with large sample sets, there are always limitations to what a company can learn about itself from a survey. Comparing your performance to the median of a large set of companies gets you in the ballpark, but no one is going to suggest you should make strategic decisions using survey data.

The primary inspiration for developing Scale Studio in the first place was to give founders better tools for growing their companies. Studio was engineered to give you context and precision that you can never get from a survey or anecdote. Studio can not only generate survey-like results in near real time (quarterly vs. the typical annual survey) but can also benchmark by time or size or even type of software company, like bottom-up SaaS or developer services, and so on.

As Shlomi Ben Haim of JFrog shared, founders can (and do) take benchmark data into the Board room.

What Studio Taught Us About Enterprise SaaS in 2020

What Studio taught us in 2020 was the need for -- and value of -- data that provides clarity in the face of great uncertainty. From March onwards, if you weren’t seeing immediate COVID lift (think Zoom), you were somewhere in the vast middle trying to figure out what tomorrow would bring while looking for signs that your market was returning to some form of normalcy.

We published a series of flash updates at the end of each quarter this year, largely based on an analysis of how benchmarks were changing. These articles are still great reads if you’re looking to better understand how enterprise SaaS reacted to COVID from 1Q to 2Q to 3Q -- and especially if you’re in the midst of annual planning for 2021.

Studio gave us the confidence that we were saying something valuable about COVID’s impact on enterprise SaaS in contrast to all the broad generalizations and anecdotal evidence. Here was hard data in real time along with clearly labeled commentary on what we thought it meant. That’s pretty cool and wouldn’t have been possible without Studio.

What’s Next for Scale Studio?

We recently debuted what we call “Reference Benchmarks”, a time-series based set of Vital Signs benchmarks that define the thresholds for good, better, and best across the entire growth-stage enterprise software landscape. These work in conjunction with Studio’s company-specific benchmarks to provide another dimension of context to aid in decision making.

The Reference Benchmarks are updated in real-time and available on a standalone page to make it as easy as possible to get a quick read on your company’s performance. Want to know whether your growth rate target for next year makes sense? Want to know how strong your position is negotiating price with investors? The combination of Studio benchmarks and Reference Benchmarks lets you answer those questions with hard data.

If you haven’t done so, give www.scalestudio.vc a try. Doing so puts you on the mailing list to hear about new Studio features in 2021 and beyond.