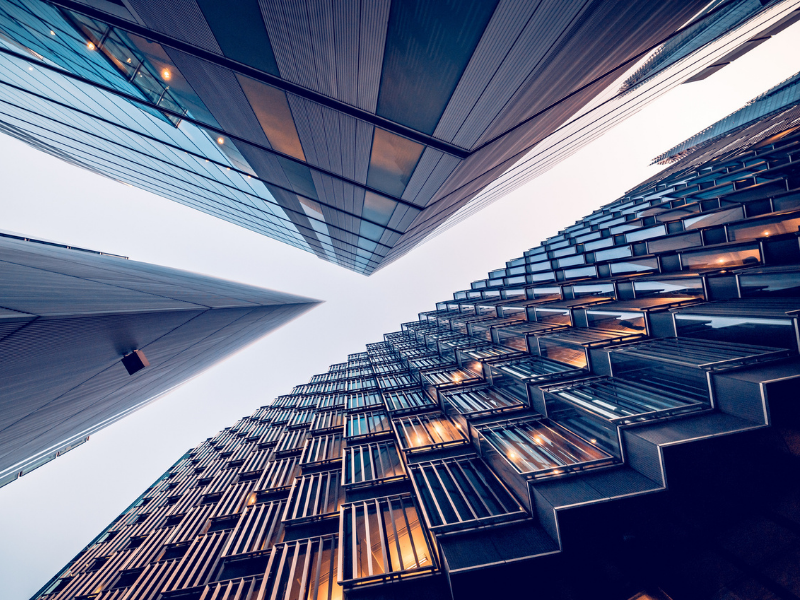 The secret to becoming a successful software company might just be to not sell software.

Ramp just raised at $8B and claimed to be the fastest growing business software company ever - except they don’t sell software. They give companies a free expense and accounting solution. Just take a look at the pricing page. Ramp replaces software that companies were reluctantly paying for but now don’t need to. Whew, that was close. People hate paying for software.

This search for free is what has defined startup business models for the last decade. Many of the biggest exits are associated with having discovered a way to make money without charging for it, at least not directly.

This is just the latest iteration of the ongoing evolution in the ways software is sold. Before we realized software was special, we sold it shrink-wrapped at retail, just like any other widget. Software needs updates but businesses didn’t want to pay for them, so the perpetual license plus support model became standard. It took operating a service (SaaS > software) in order to normalize subscriptions.

From there, things have gotten much more interesting. You’ll see a clear theme emerging.

Consumer internet. When Google and Facebook launched there was this odd question of how to make money when no one was going to buy the software itself. What seems obvious now, wasn’t entirely clear then.

Content and streaming. There was a time when people thought you might buy Winamp premium AND content separately. That didn’t last long. Netflix came along selling movies. Spotify, music. Full stop. Even then, can you think of a way not to sell the content and still make money indirectly? (Hint: YouTube, Instagram, TikTok.)

Cloud computing. Amazon, Google, and Microsoft sell core-hours, meaning access to hardware. There is a whole lot of software people are getting but they sure aren't paying for it. They have a bunch of products, but most are there to generate EC2 revenue.

PLG and Developer tools. Users/Engineers choose and use the software for free, occasionally dropping a corporate card when they need a pay-walled feature. As the cancer spreads, managers and IT wonder if anyone has done a security review. There IT learns that SSO and other governance features they’ve been mandating require $$$. They pony up real cash because at this point, if anything goes wrong it is on them.

Open source. An entire global movement to give away software for free, forever! Eventually some of it is deemed so important that IT or Engineering decides they should probably buy some support, hosting, or compliance. Notice even when they “buy software” they aren't buying software but rather support or hosting. They would never actually pay for this stuff.

RPA / robotics / automation. The magic of RPA was that consulting firms realized they could sell automation not in terms of their costs (human consulting hours) but in terms of the customer’s savings. "Bots" were positioned as human worker replacements that do the same thing but at half the price. They aren't buying software, they are hiring efficient digital workers!

Hardware. There is way more software in a Tesla than most startups are producing but customers never pay for it. No, they are buying a luxury sedan that saves the environment. Remember when you used to pay for an operating system upgrade? Apple provides all kinds of software, including the all important iMessage, for free as long as you buy their computers.

Fintech. The largest category on the Unicorn list is there because startups discovered it is easier to extract value via a small cut of a payment or transaction rather than directly as a solution.

Marketplaces. A spin on the Fintech transaction is the marketplace connecting parties and taking a cut. Scale advisor Niall Wall recently wrote about how you’re better off not charging for your marketplace (software) anyways.

Crypto. Many think crypto's fatal flaw is the ponzi scheme, but surely if the equity-style revenue model didn't exist, and its accompanying requisite evangelism, no one would care about crypto. This alternative "revenue" model is the category's superpower and potentially its staying power.

What's the moral of this story? If you want to create a big software company you might just need to sell something else. More practically, can you position your offering in terms of a not-software alternative like a car or a core-hour? Even better if your tech-enabled alternative is in fact cheaper (bots). Alternatively, can you charge for nothing and extract revenue indirectly?

You might point out there are plenty of enterprise software companies that do just fine selling software. This is true, but there are also plenty that try and don’t. It turns out that distribution is more important than unique technology and the combination of new tech that brings new means of distribution is where something special happens.

What Comes After Adyen and Stripe? The Future of Payments Orchestration and Optimization