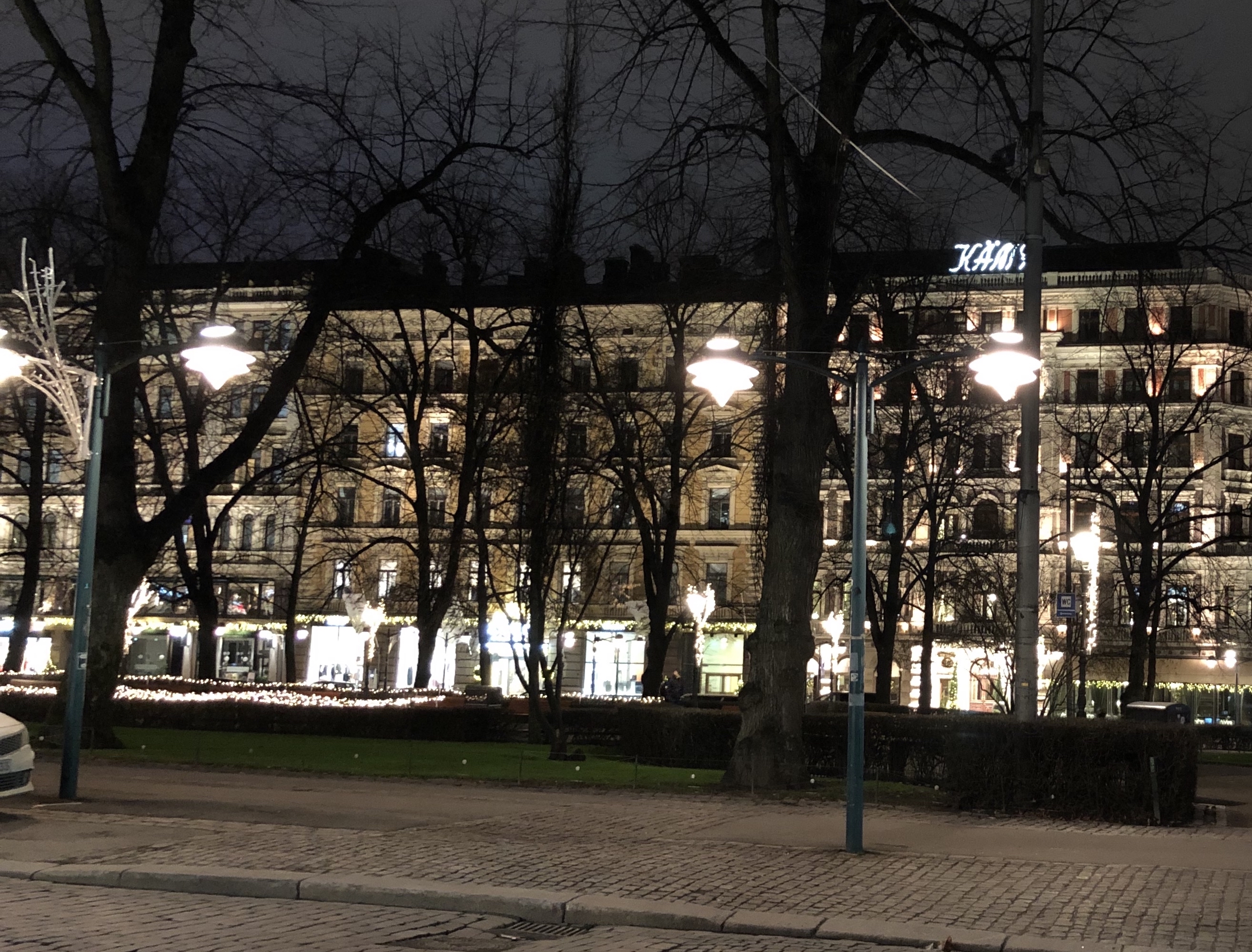 Thoughts and Themes from Slush 2019

By Sam Baker
Trends
Share Now
With VC investment in Europe up nearly 40% YoY, this year’s Slush conference mirrors the momentum and excitement of the region’s startup ecosystem.

I recently returned to Slush in Helsinki for the second year in a row. Flying more than 6,000 miles in either direction was worth it for an experience that was even richer than before. There was a record-breaking crowd at Slush this year with more than 25,000 attendees, including 3,500 startups and 2,000 investors and limited partners. Each day delivered a healthy dose of meetings followed by side events that extended deep into the night. As I discuss below, VC investment in Europe will grow nearly 40% this year over last, and the high-energy Slush conference mirrors the regional momentum.

From Scale’s home base in the San Francisco Bay Area, events like Slush are a best-in-class way for us to keep a pulse on the Euopean venture ecosystem. The setting and surroundings (not to mention the near non-existent daylight) create a more intimate atmosphere where attendees get to know one another without the forced networking that can happen at just about every major technology conference. My observations about last year’s Slush held up: the event’s student organizers have created a winning formula for fostering genuine connection among entrepreneurs and investors. Everyone is eager to contribute. 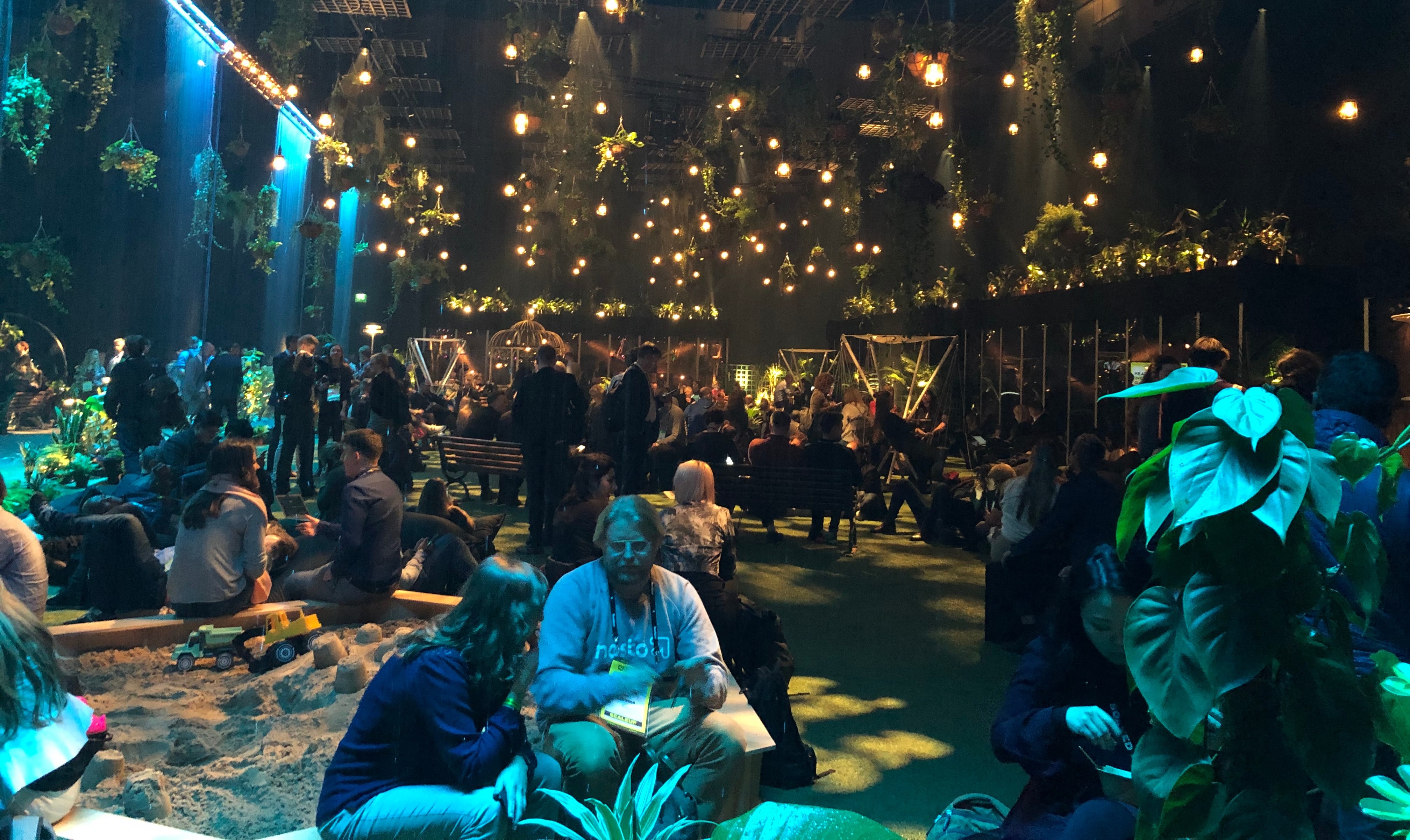 Although Scale invests mostly in the United States, we are seeing an increasing number of attractive opportunities abroad, particularly in Europe. Our portfolio already includes Unbabel, based in Portugal, and Matillion, based in the United Kingdom. We also have six companies that were either founded or have a meaningful presence in Israel (JFrog, WalkMe, Forter, PerimeterX, BigID, Cognata, Techsee). This is yet another reminder that technology is global and that big companies can be built anywhere. And Europe continues to emerge on this stage.

To put some numbers to what’s going on in the European technology ecosystem, Atomico, in conjunction with Slush, has released The State of European Tech each year since 2015. I was surprised by a number of stats in this year’s edition:

Slush isn’t exactly easy to get to (especially for my industry colleagues in California) and its high-intensity format offers little hope of a good night’s sleep. But for a few days this time of year in the great north, the conference becomes the center of gravity for celebrating entrepreneurship and technology -- not just across the European ecosystem, but on a global stage.

The Great Exit Database: Venture Deals and Dollars in 2020