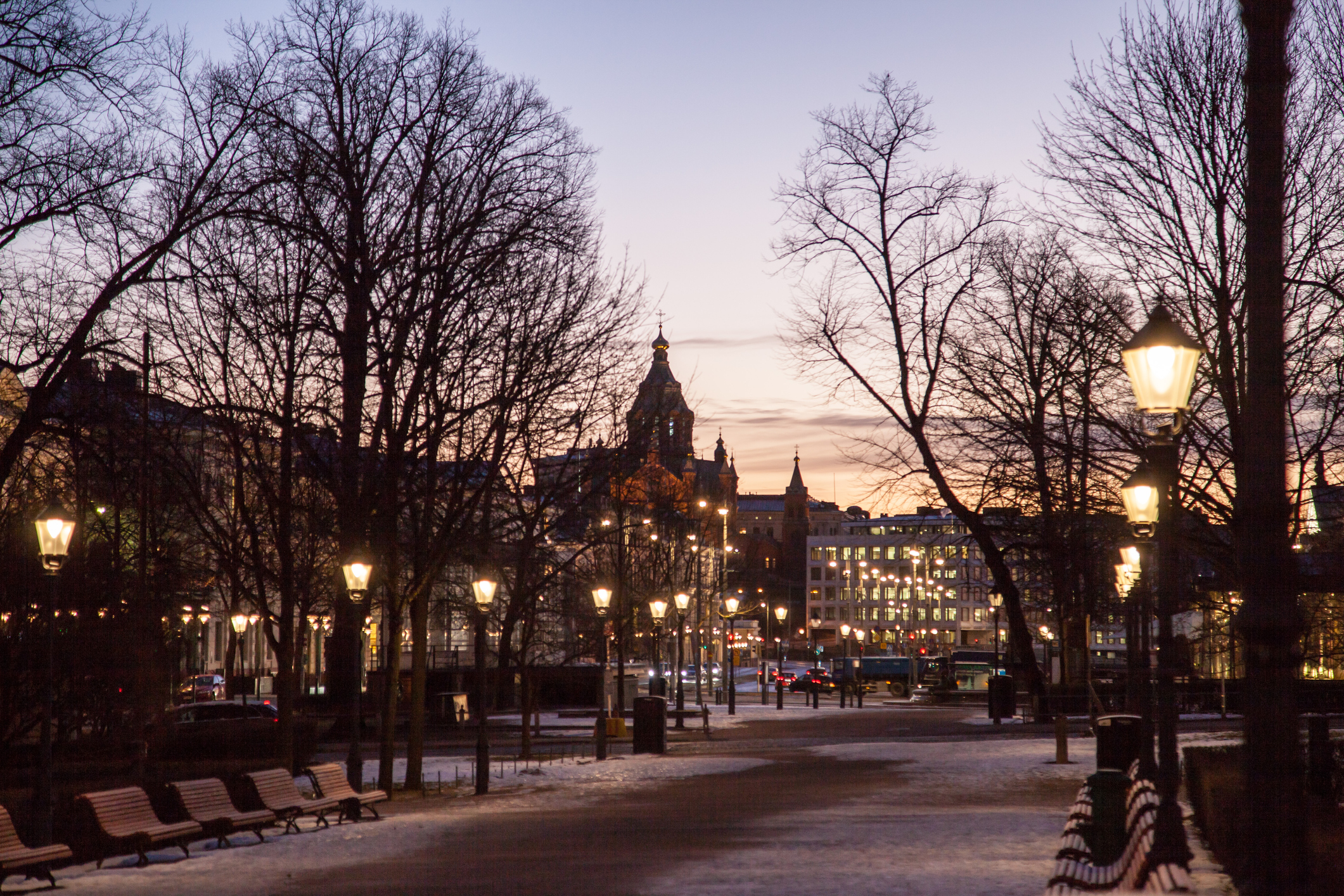 Catching Up on Slush

More than $20 billion of investor capital will flow into European technology companies this year, up four-fold from the $5 billion in 2013. There are now 61 companies valued at > $1 billion in Europe, with 17 more added in 2018 alone - marking an annual record. Globally, three of this year’s largest tech IPOs were European. I recently took a wintertime trip to frigid Helsinki, Finland for the Slush conference to be reminded just how hot the European tech and VC ecosystem has become. I wanted to share several observations, themes, and surprises that emerged from the conference.

The annual Slush conference in Helsinki attracts more than 20,000 entrepreneurs, investors, and industry thought leaders from around the world. The goal of Slush is simple but powerful: bring together the global technology community and share the latest thinking around entrepreneurship, operating, and investing, especially within the European theater.

As its name might suggest, the weather during Slush was cold, dark, and damp. Total daylight in Helsinki this time of year is about 5 hours if you're being generous. With that said, the winter environment is intentionally woven into the conference’s design and plays an important role in the way that Slush creates such a powerful community. The outdoor conditions make it hard to do much else other than stay inside and connect with others for hours upon end.

But the darkness and frigid temperatures outside are more than offset by the warmth and sense of excitement inside. Slush is one of the most diverse technology meetups on the planet. The collaboration among entrepreneurs and investors is palpable. In a sector of the economy that is often criticized for its competitiveness and homogeneity, there is a real sense of unity among attendees, reflecting the collective understanding that great technology ecosystems cannot be built by any one person or entity, but by the effort of many.

It is clear that Europe is transforming into one of the world's hottest regions for technology development and investment, and those behind Slush want to make sure that they are doing everything in their power to help sustain this momentum.

Here are a few thoughts and themes that emerged from my conversations at the conference.

In sum, Slush has created a special community around the development of and investment in technology across Europe (and around the world, more broadly). The growth signals of the European ecosystem are now becoming obvious, and 2018 has been a hallmark year of growth for the region in terms of invested capital and meaningful public exits in technology. Taken together with the level of technical talent and collaborative spirit of the ecosystem, this is an environment that is well-positioned for continued growth and opportunity. I was compelled by what I saw at Slush, and I suspect most other participants would say the same. I look forward to returning next year.