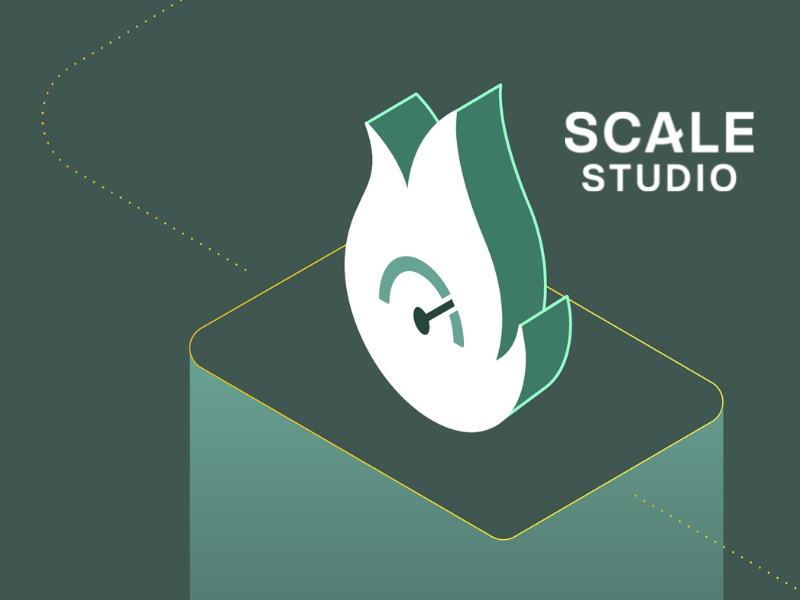 By Dale Chang
Metrics
Share Now
Is the Rule of 40 useful for early-stage startups? We look at the answer using data on Rule of 40 performance at different revenue levels.

There’s a lot written about the Rule of 40 that applies to public companies and late-stage startups. Which begs the question, is it useful for early-in-revenue startups? Let’s take a look at the numbers.

The Rule of 40 boils down to a rule of thumb that a company’s revenue growth rate plus its profitability margin “should be” ≥ 40%. Its formula is as simple as:

We think the Rule of 40 is a fine rule, just not for venture-backed startups and certainly not for any company still perfecting its go-to-market strategy. 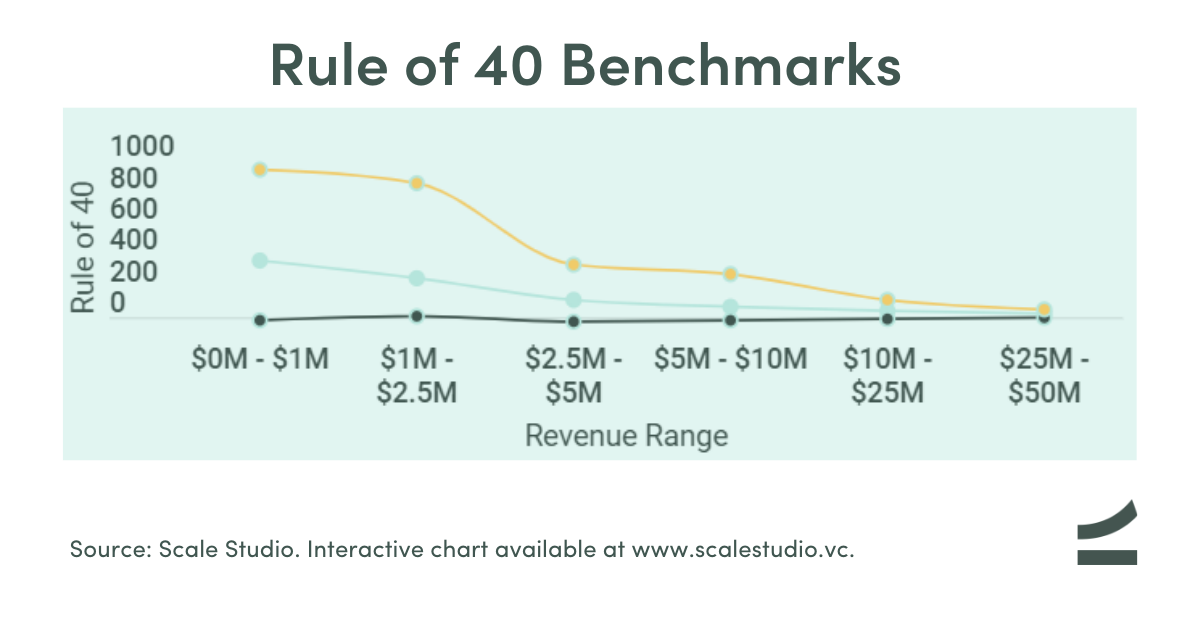 But there are two things that founders should keep in mind about the Rule of 40:

There’s no getting around the simple fact that venture-backed startups need to optimize for growth not profitability early on. Conceptually, investors often see themselves as underwriting that growth because high growth signals a company has a high-value product and a large addressable market.

With success (and scale) comes a natural slowdown in growth rates, and along with that a shift in focus to factors like market expansion or cash flow growth. Keep the Rule of 40 in your back pocket for when you start thinking about your company’s IPO.