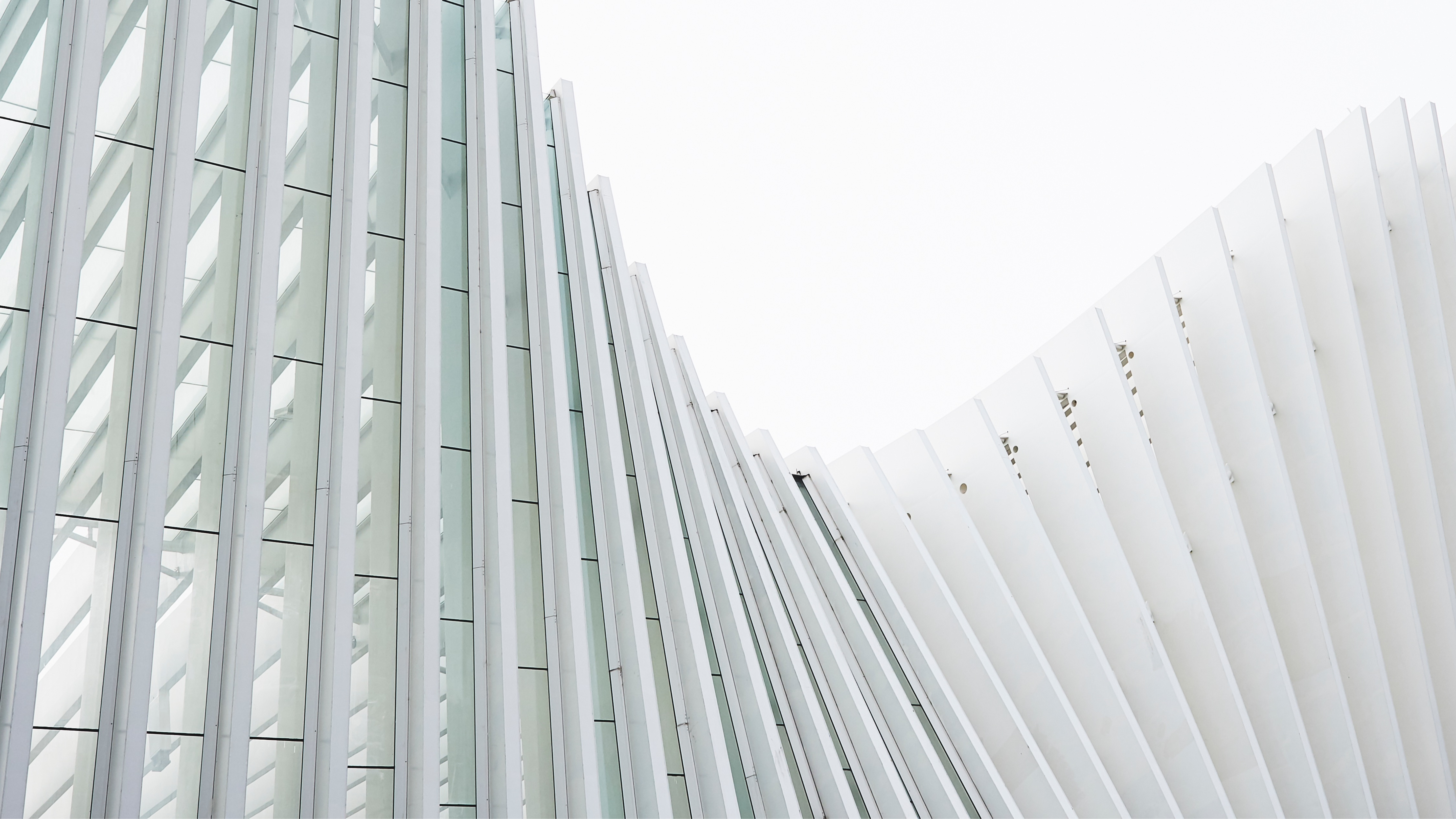 Note that for this update — due to recent market fluctuations — we spent some additional time acquiring a broader sample than in previous editions of our Flash Updates.

Scale Studio Flash Updates analyze a representative sample of enterprise software startups to measure industry growth rates and the health of the SaaS market. The most recent updates were Q122, 2022 Whisper Numbers, Q421, Q321, and Q221. Find out about Scale Studio here.

Note that for this update — due to recent market fluctuations — we spent some additional time acquiring a broader sample than in previous editions of our Flash Updates.

What You Need to Know Right Now

First the good news. As mentioned in our Q122 update, we had some concerns about the 58% median ARR growth rate, which represents a retreat back to 2019 levels. That was the first material drop we’ve observed in growth rate since the beginning of the pandemic. In Q222, we’ve seen a nearly identical growth rate, with a sampling of companies turning in median performance of 60% ARR growth. 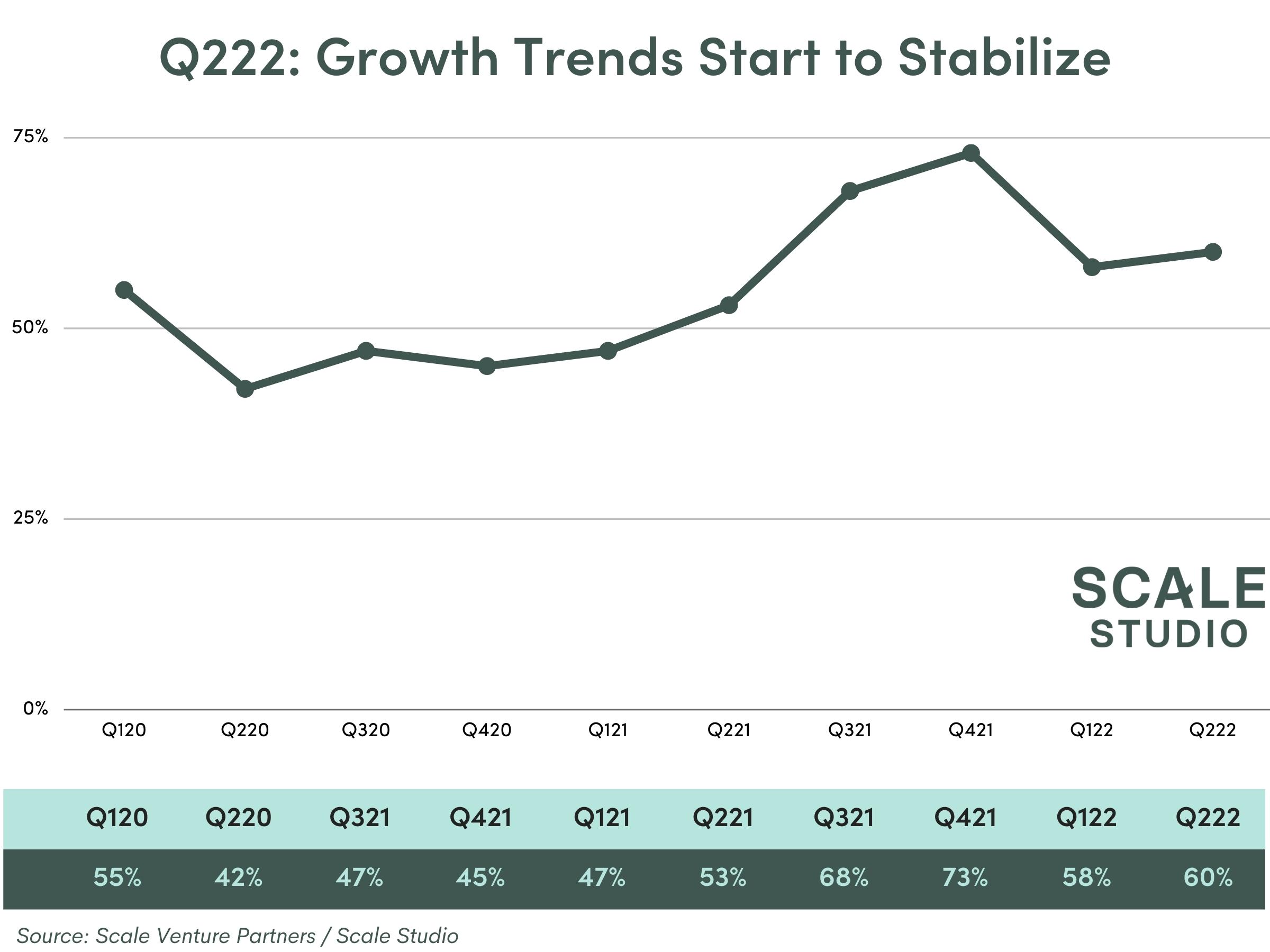 The most interesting story here is what could be warning signs for historically top performing companies. Back in Q122, we were cautiously optimistic that the pullback in growth rate only impacted the middle of the pack and top performers would continue to prosper. But in a sampling of high growth companies this quarter, we found a rapidly declining growth rate with a marked narrowing between top decile and top quartile performers. If we continue to see sustained depressed growth in top decile companies, that could spell a long winter for these highly valued companies as they hunker down to grow into their valuations at a more measured pace. 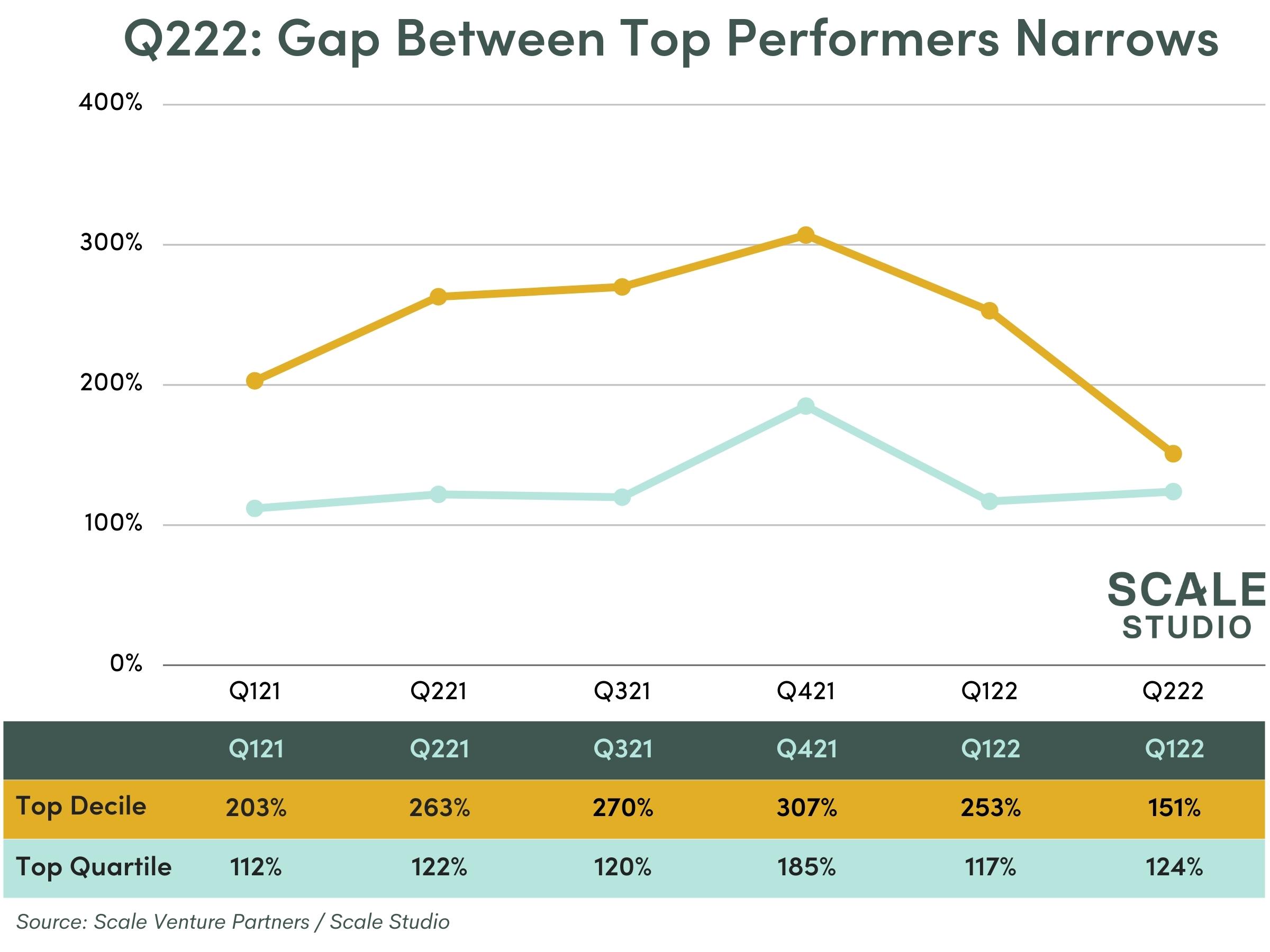 Attainment of plan has taken a hit this quarter — with just over a quarter of companies achieving or exceeding Q2 plans and a median attainment of 73% of plan. This result compares unfavorably with when we reported in Q1 of this year with 38% of companies achieving or exceeding Q1 plans. But, when attainment data is combined with the stable growth rate, the resulting conclusion is that Q2 plans were ambitious and based on accelerating growth rates which the economic headwinds do not now support. In other words, companies are not doing badly, just not quite as well as hoped at the start of the year. 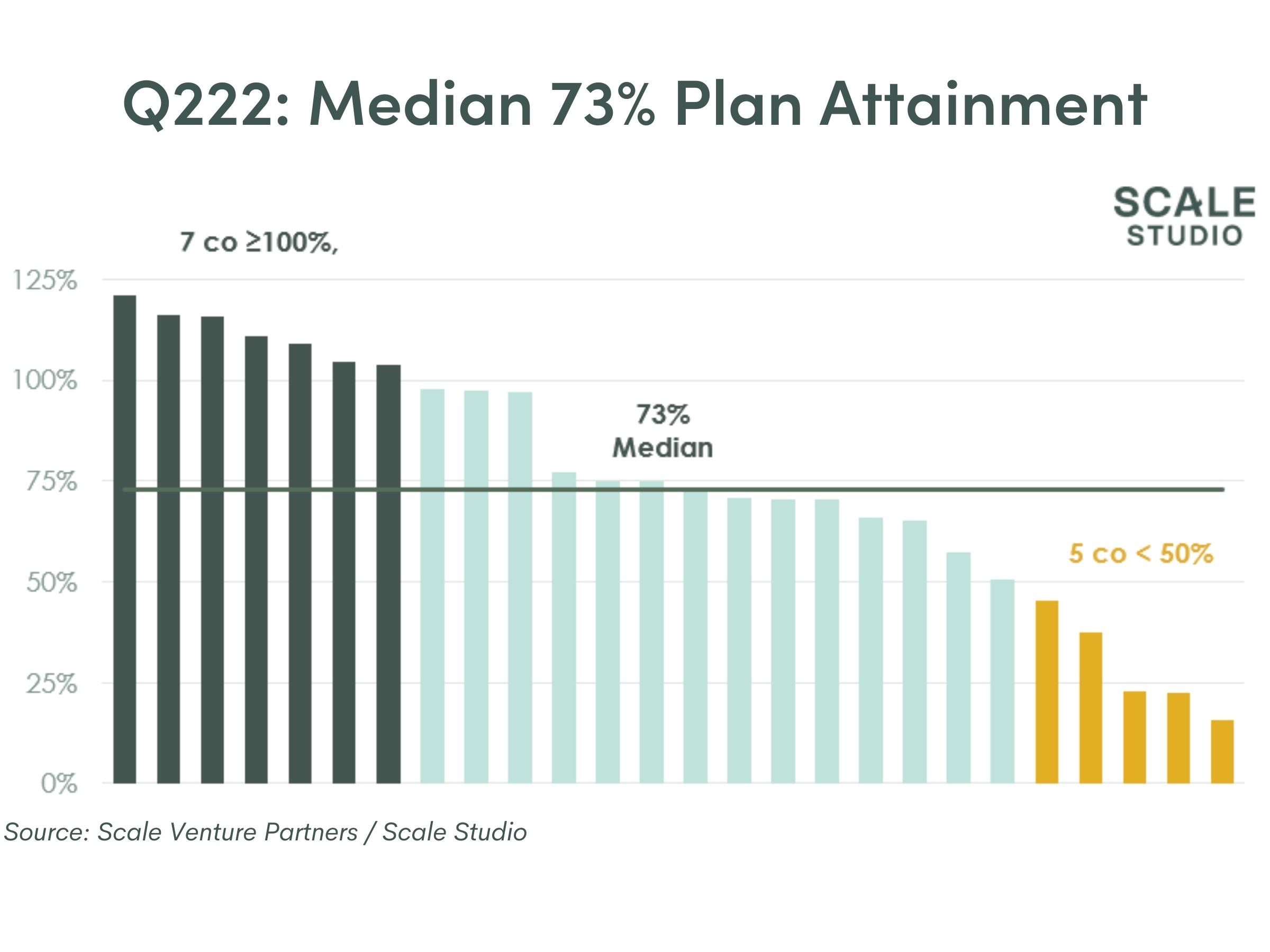 With half of 2022 behind us, the headwinds we identified in late 2021 are very much a reality for a broad swath of companies, and seemingly only intensifying. The topic of conversation in every board room is extending your runway and the corresponding tradeoffs between growth and burn. Check out the tool that we built that helps you understand how you compare with other companies.

We look forward to sharing what we learn about market conditions in the next Flash Update covering Q322 performance.

Some Thoughts on Annual Planning 2023

2023 Whisper Numbers: Growth Expected to Continue at Around 2022 Levels