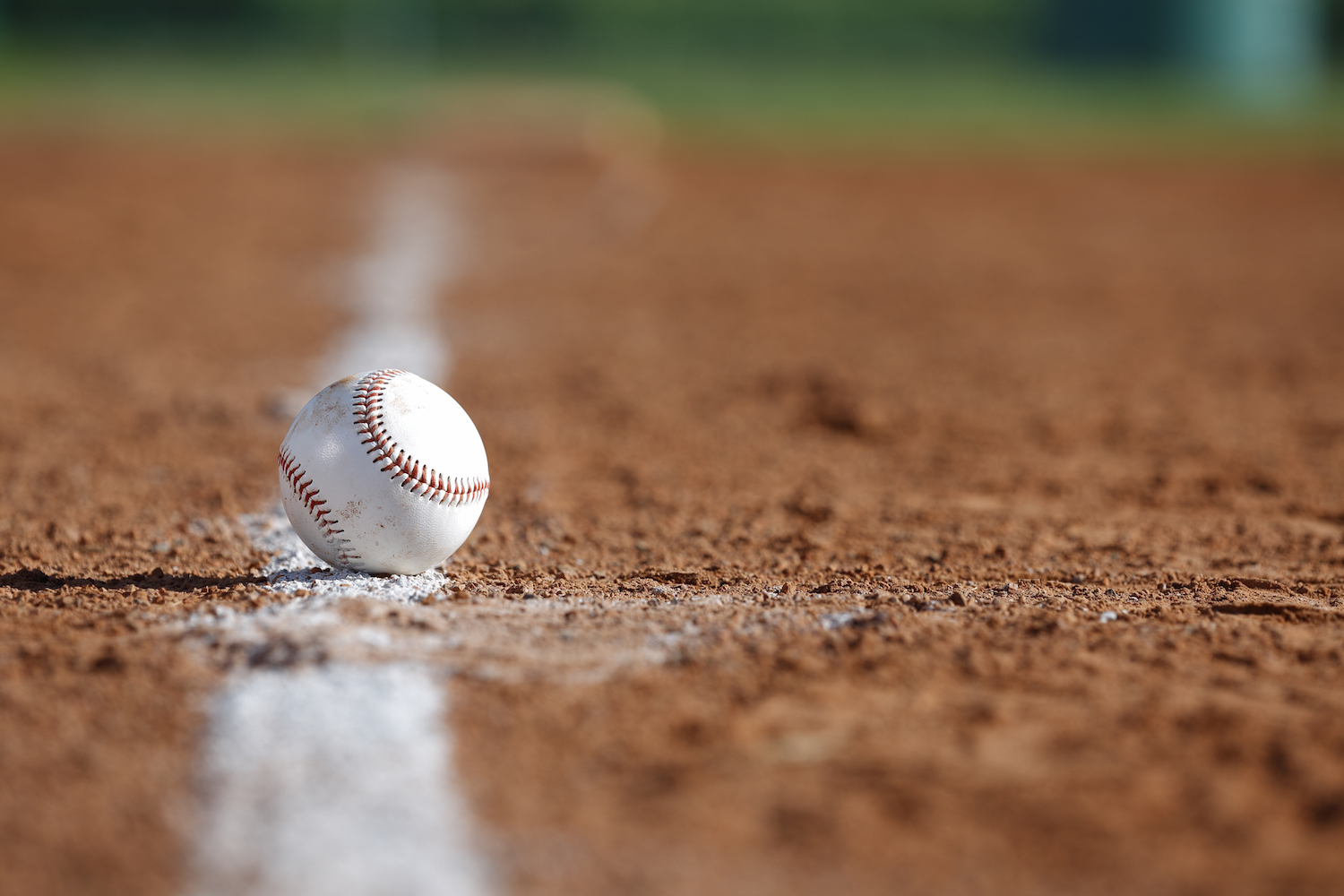 “How fast do I need to be growing to be interesting to a venture investor?” This is a question that we get asked all the time by CEO’s, and we realize “it depends” is not the most actionable answer to give. Instead, we have come up with a simple model that allows us to give a clear numerical answer to this question. The model allows us to identify, at every stage in the life of a SaaS company, a growth rate below which that company is not on a clear, venture backable trajectory. We call the graph of those growth rates the Mendoza Line for growth. For non-baseball fans, the Mendoza Line is a baseball term for the batting average below which a hitter is not worth hiring for the MLB.

We admit to the massive simplifications of this Mendoza Line model and recognize several ways to poke holes in the analysis, but we believe that, as for all decision heuristics, the gain in simplification is worth the sacrifice in precision. The Mendoza Line is based on just two assertions.

The first assertion is that most venture investors prefer to invest in companies that have at least some chance to become standalone public companies (which is not to say most achieve this objective). Looking at the realistic low bar of what it takes to be a public company, this implies being at run rate revenue (ARR) of $100MM at the time of IPO, while still growing at 25% or greater in the following year.

The second assertion is that, most of the time, growth rates decline but do so in a way that is on average fairly predictable. For a best-in-class SaaS company, the growth rate for any given year is between 80% and 85% of the growth rate of that same company in the prior year. We refer to this as growth persistence (and this assumption holds true from about a $10MM run rate on). Based on our most recent estimates, we use a growth persistence estimate of 82% in this article.

Using just those two assumptions, look at the chart below which shows the trajectory of two $10MM ARR run rate software companies.

Company B grew last year at 94% from $5.2MM to $10MM and plans to grow this coming year at 77%, again reflecting the same growth persistence calculation. It will take this company six years to cross $100MM in ARR, at which point the company has a forward growth rate of just 23%. This is right at, or just below, the threshold at which a software company can go public. Company B, at a $10MM ARR run rate and a forward growth rate of 77%, is on the Mendoza Line.

The table below shows the same data in numeric form, which is sometimes easier.

Is this analysis a universal truth?

The Mendoza Line is a heuristic, not a law of physics. In other words, it is a rule of thumb that works well on average, recognizing there are exceptions. For a quick visual illustration of how useful this rule is, look at the graph below, which shows the Mendoza Line in green. The individual dots represent the revenue and forward growth rates of 21 successful SaaS IPO’s for the years before IPO, when they were private and below $100MM in revenue. The clear majority of the points are above the line, which emphasizes the fact that successful IPO’s exhibit a growth trajectory while private that is above the Mendoza Line. It is also worth noting that there are even fewer points below the $100MM ARR line at the time of the IPO. This says that growth must be there before an IPO is possible.

Diagnosis is not death – change is possible

The good news is that trajectories can change so that a company that is below the Mendoza Line at $40MM can reverse trajectory and be compelling at $80MM. But it is not easy. We work with a lot of companies to improve their go-to-market models. It is amazing how small changes in key variables such as churn and sales efficiency can lift growth rates by the crucial 5% to 10% at $10MM that makes all the difference in a world of compounding growth. Sometimes it is as simple as the application of capital in what had been a capital starved business; more often it requires a retooling of the GTM model to make it work.

As an example, we invested in ExactTarget when it was doing $90MM in revenue with a forward growth rate of 38%. The company was attempting to go public, but in early 2009 amid the financial crisis, a sub-scale IPO was not in the cards. Instead the company raised venture capital and then, led by CEO Scott Dorsey, went on to retool its go-to-market model to focus more on enterprise customers and add additional products beyond email. One year later the company had raised its growth rate to >50%, implying growth persistence above 100%, and went public at a $200MM run rate in an extremely successful IPO before being acquired by Salesforce for $2.7Bn.

We saw a similar story at Box, which was at a $6.6MM run rate growing at 110% when we invested — in retrospect, very close to the Mendoza Line. CEO Aaron Levie had complete clarity on what he needed to do to accelerate, which was relentlessly add enterprise features to the product and hire enterprise software sales reps. It took capital (a lot of capital!) but 2 years later the company was at $30MM and growing at 140%, well above the Mendoza Line and locked on a trajectory that has taken them beyond $500MM.

What this shows is that your current growth rate, times an estimate of growth persistence, is your most likely future. To change that future and raise that trajectory requires an act of will to overcome the inertia that all businesses face. It may mean new executives, new products, or changing business models.

It is typical for participants in a market to “know” a rule of thumb long before anyone writes it down. In twenty plus years of venture I have not heard anyone call out this concept explicitly, but investors know it in their gut. It manifests itself in situations where some companies’ financings get done fast, at high valuations and with very clean terms. There are other deals that get done but slowly and often with structure, all devised to ensure a minimum return in the absence of that clear IPO trajectory. The chatter is often about the team, the process, and the investors but under the surface is the reality that markets are efficient, and there is a step function of value difference between a company that has escape velocity versus one that does not.

There really is a Mendoza Line for growth.

Rule of 40 Does Not Compute for Early-Stage Startups